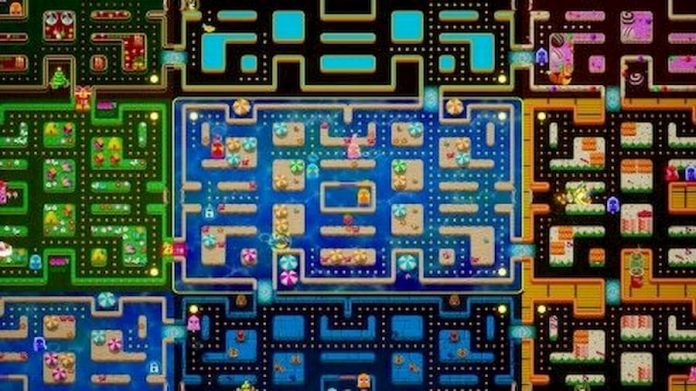 You think Pac-Man ever stops to ask how the ghosts’ days are going before he eats them?

In the game, players compete against 63 others online to try and become the last Pac-Man standing. Players will find themselves spread across an interconnected grid of classic Pac-Man mazes. You’ll have to be quick and smart in order to outwit the competition. This is the very first time that players will see Pac-Man in such a huge area coming up against other players all across the world. And he has never looked better!

Pac-Man Mega Tunnel Battle releases in celebration of Pan-Man’s 40th anniversary. The game is releasing exclusively on Google Stadia, so you’ll be able to play on your TV, PC or your smartphone.

The game launches November 17th on the Stadia store, but if you want to give it a shot right now there’s a free demo available until October 27th. Give the trailer a watch below. 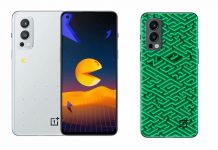 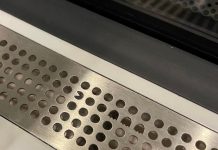 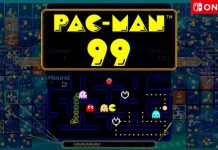