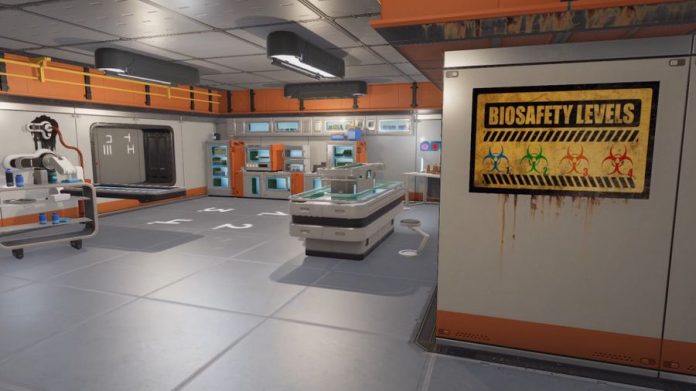 Playing Palindrome Syndrome: Escape Room offers the escape room experience in the comfort of your own home. Nearly.

First person PC puzzler Palindrome Syndrome has a story, but the focus is on wending your way through a series of sci-fi themed escape rooms, occasionally kicking yourself for missing an obvious clue. The puzzles teeter on the edge of frustration, but you’re never once booted into the abyss.

Roaming around the second room (rooms unlock in sequence), I gawped at the symbols scrawled on a window, wondering why they didn’t correspond to the designs on the floor. Scratching my head so hard I had brain matter on my fingertrips, I realised the symbols had been written from the other side. A bit of mental mirroring and I was one step closer to success.

Palindrome Syndrome is full of moments like this, the joy of solving puzzles, tempered by the nagging sensation you should have cracked it sooner. True, it’s a single player experience, but there’s nothing to stop you from sharing the game via Zoom, quadrupling the game’s one-hour runtime because you can’t agree on what to do next. 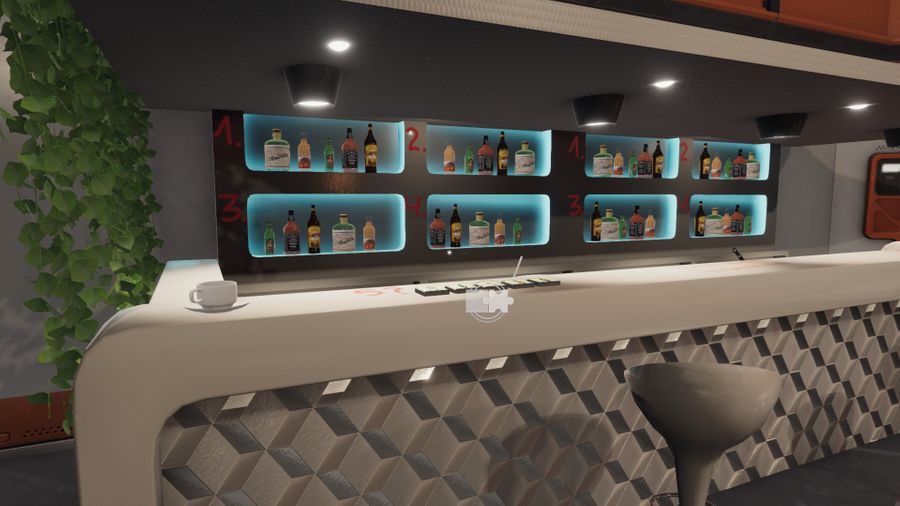 The one thing I missed was not being able to turn over everything. You’re not being timed in Palindrome Syndrome, but with a physical escape room there’s the tendency to just turn everything upside down, looking for clues. I wanted to be able to pick up every single item, scrutinising it for information then flinging it into a corner when I drew a blank. A healthy dose of asshole physics would have rounded off the experience.

Palindrome Syndrome: Escape Room isn’t a long game, but it’s a lot of fun while it lasts. So if Coronavirus is keeping you away from real-world escape rooms, or you’re after a more cerebral challenge, Palindrome Syndrome will give you you the fix you’ve been craving. 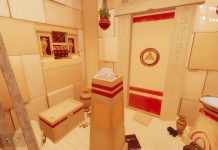 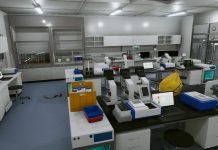 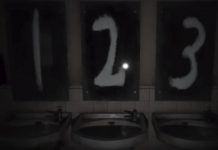 Review: Your Toy is an Escape Room Challenge From Your Childhood Nightmares