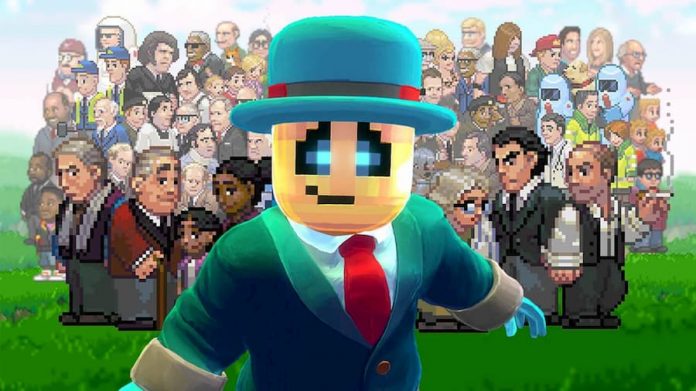 You’re a small robot in a big world in this platforming title.

Previously released for PC last year, Horace is a platforming action-adventure title with Metroidvania elements. The game received very positive reviews on Steam and is now making its way to the Nintendo Switch.

In the game you play as the robot Horace and he ventures through a mysterious, funny and dangerous world to try and find his family. You’ll unlock new abilities as you progress and defy all known laws of physics to get through difficult obstacles. You’ll also have to take on challenging bosses as well as retro-inspired mini games.

Horace boasts more than 15-hours of gameplay to not only keep the players on their toes, but immerse them in a quirky, fun story. The game is full of pop culture references which will leave players feeling nostalgic for the classic 8 and 16-bit era games.

Horace was developed by industry veterans Paul Helman and Sean Scapelhorn and the positive reviews for the game speak for themselves.

If you want to get your hands on Horace (that came out wrong), then you can pre-order it right now on the Nintendo eShop for 10% off.

Check out the Nintendo Switch announcement trailer below.