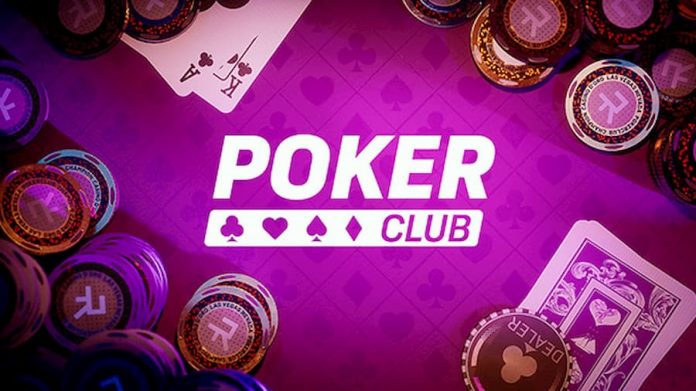 Put on your poker face because Poker Club is on the way.

Ripstone Games has announced that Poker Club, a poker simulation game, will be launching on November 19th for PlayStation 4, Xbox One, PlayStation 5, Xbox Series X/S and PC. A Nintendo Switch version will be coming later on.

The team behind the game wants Poker Club to be a social experience between players. The game will connect friends and strangers all over the world by allowing them to compete in tournaments, fighting to earn a spot on leaderboards. The game will also feature customisable gear so you can experience the game just how you like it.

The game will include multiple online tournament modes and ring-games. Players will also be able to take on the challenge of the PCC Poker Tour, an online career mode that has players playing poker in back-rooms and big-money events. The game will even be friendly for new players as it has an advanced poker 101 tutorial to teach players how to play.

On PS5 and Xbox Series X, the game will be able to take full advantage of next-generation hardware. The game will feature 4K visuals at 60fps. The PlayStation 5’s DualSense controller will fully immerse players in the universe and make them feel as though they’re really sitting at the poker table.

Players will only have to purchase the game once as the game supports free cross-gen purchasing across PlayStation consoles and Smart Delivery via Xbox consoles.

Poker Club is set for a November 19th release date, so look out for the game next month. You can check out a trailer for the game below. 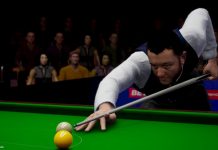