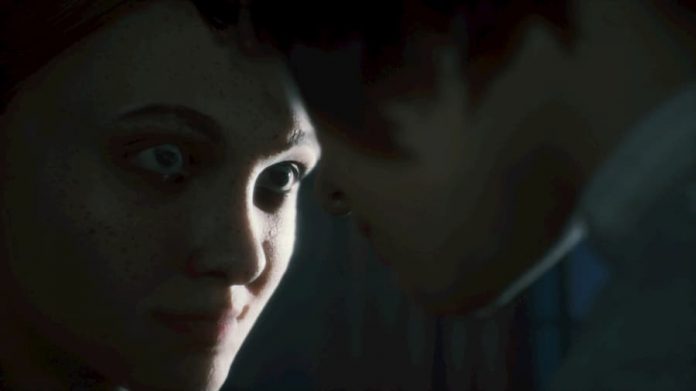 Refresh your memory or learn about the story for the first time in the new Remothered: Broken Porcelain recap trailer.

Modus Games and Stormind games have released a synopsis trailer for their upcoming title Remothered: Broken Porcelain. The trailer gives players a chance to revisit what’s happened so far in the story and brings new players up to speed.

The trailer tells the story of a girl gone missing and highlights the biggest events that occurred in Remothered: Tormented Fathers, the first title of the series. You’ll see Rosemary Reed’s story outlined as she investigates the disappearance of the young girl Celeste. Players will also be shown glimpses of some of the strange truths Rosemary uncovered in the game.

Remothered: Broken Porcelain has players joining Jennifer after she arrives at the Ashmann Inn. It serves as both a prequel and a sequel to the first title. The Ashmann Inn is a terrible, surreal place where nothing is as it seems. In the game Jennifer must keep her wits about her as best she can to stay sane and survive.

Broken Porcelain is set to release on October 13th for PC, Nintendo Switch, PlayStation 4 and Xbox One. For an idea of what to expect from the game, give our preview a read.

You can watch the recap trailer below. 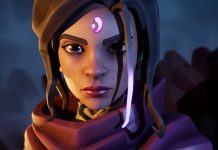