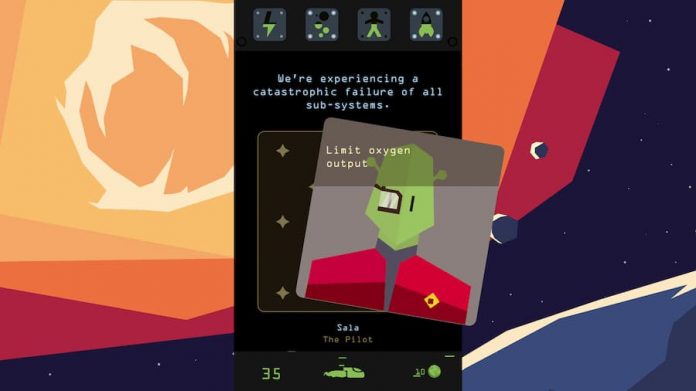 A new Reigns adventure – in space! – is coming soon.

Nerial and Devolver Digital announced that the newest title in the Reigns series, Reigns: Beyond, is headed exclusively to Apple Arcade soon.

This intergalactic title has players navigating the far reaches of space as part of an indie rock band. Their goal is to become as famous as possible as they rock their way from planet to planet. In the game, players will play their music in clubs all throughout the galaxy and find a new friends and bandmates along the way.

You’ll also have to be careful, because managing a band isn’t the easiest task. You’ve got to keep track of the ship’s resources while also making sure that the crew are doing what they need to be. Intergalactic travel isn’t something to take lightly! Make one or two wrong choices and you could be trapped (or dead) in space.

When picking up the game players can expect some the following features:

There isn’t a release date for the title just yet; it’s just “coming soon”. It’ll be coming exclusively to Apple Arcade, so if you’re a subscriber, keep an eye out for it landing.

Check out the trailer for the Reigns: Beyond below. 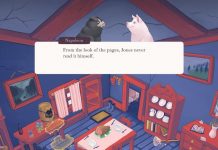