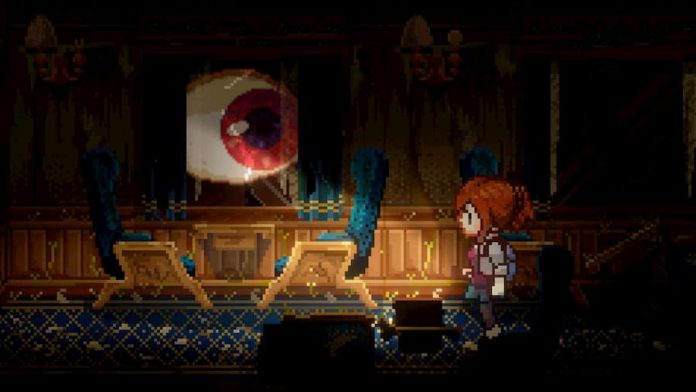 It’s the perfect time to play a game that will send chills down your spine.

A trip into the woods with your friends is never a good idea. First of all, the woods are outside, which immediately means bad news. But then you’ve got wild animals, mysterious shadows and isolation to deal with. And deep in the woods, if you get into trouble no-one can help you. I’ve dealt with enough horror scenarios to know that. Those aren’t the only things you’re going to contend with when you pick up horror game Re:Turn – One Way Trip from developer Red Ego Games.

Re:Turn – One Way Trip is a horror puzzle game. You step into the shoes of Saki, a young woman on a camping trip with her friends. Saki is engaged to Sen, one of your fellow campers. You’re also joined by couple Kanae and Kazuka as well as Yuuka. After your friends get into a serious argument around the campfire, Yuuka runs from the group, and this is where the horror really begins.

After a strange nightmare involving a terrifying little girl, Saki awakes to find that all of her friends are gone. She decides quite quickly that she should leave the safety of her campsite to try and find them. The dark threatens to swallow the game’s protagonist whole, so you’ll certainly be hoping she finds the others soon. Not long after exploring she comes across an abandoned train and steps inside to investigate. The train is where players will immediately find themselves immersed into the terrifying environment.

The halls of the abandoned train are dark and ominous. Windows are broken, the walls are stained and it all makes for a truly scary atmosphere. Some might think that the pixel art graphics could take away from the horror elements, but here they only improve it. The visuals are wonderful, and capture the horror of your surroundings perfectly. Towards the very beginning of Re:Turn – One Way Trip, Saki comes across a large eyeball looking into one of the windows of the train, and the detailing is incredible. The freaky imagery only increases as you progress through the game. 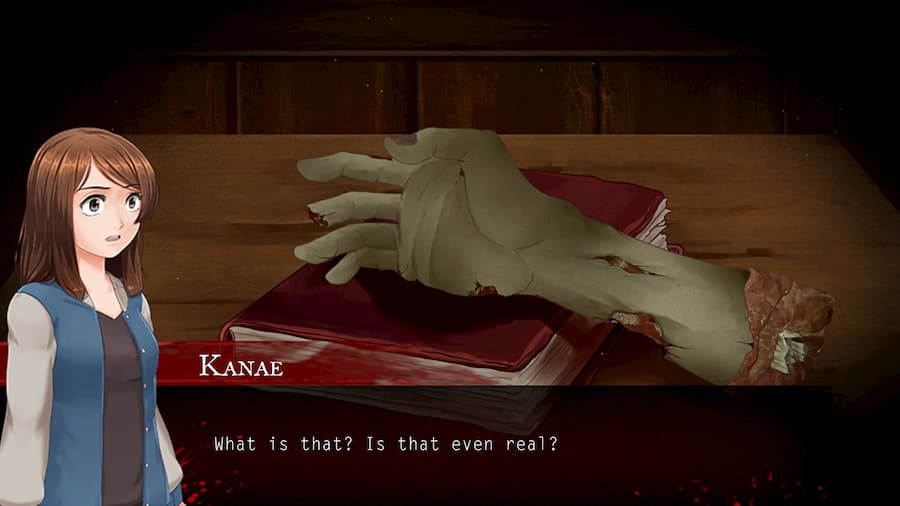 While Re:Turn – One Way Trip is a horror title, there are also moments of quiet where players can focus on the puzzles they must solve to continue. In regards to the puzzles, they reminded me of old browser games like The Witch or The Crooked Man – though a bit easier of the difficulty scale. Re:Turn’s puzzles never feel impossible; many of them involve simply finding the right item such as a key or a code to a lock. A few more puzzles that caused a bit more head-scratching would have been nice, but solving puzzles quickly means getting right back in the horror. It also means not getting too bogged down by a really tough one.

The game also has times when you’re discovering what happened to the people who were on this train before it became the broken down machine in the middle of the woods. During these flashbacks, the train is bright and well-kempt. Things still feel strange and you’ll remain suspicious of the train’s passengers, but it’s a refreshing release from the scares you face in the present timeline. It’s an intriguing juxtaposition that gives players a bit of a break from the tense, dark train. 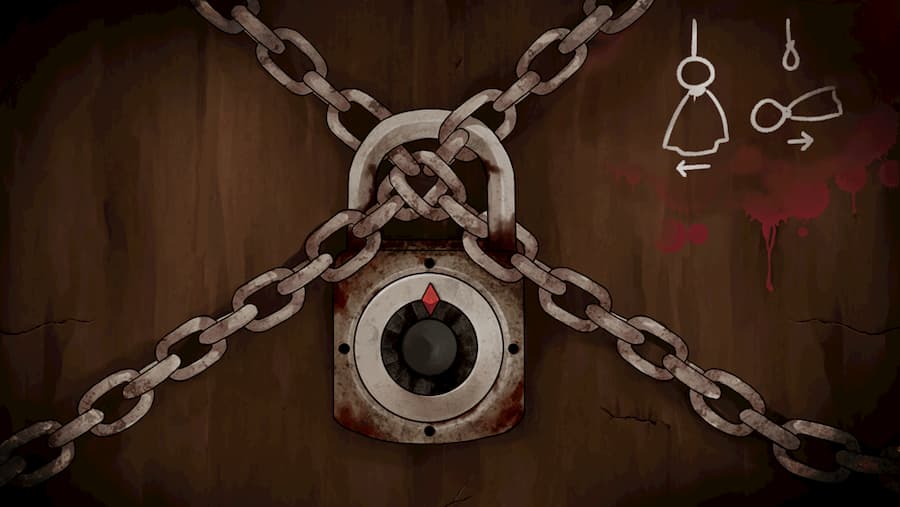 Sometimes an afterthought in video games, Re:Turn – One Way Trip’s soundtrack and sound design are phenomenal. I played the game with a noise-cancelling headset and almost ripped it off my head on multiple occasions. I’d be lying if I said I didn’t sleep with a light on after completing one section of the game. Let’s just say it involved the aforementioned little girl. The occasional knock, whisper, laugh or creak are all masterfully placed and do an fantastic job of giving the player goosebumps. Re:Turn – One Way Trip isn’t the scariest title I’ve ever played, but it has atmosphere in droves – and because of that, it does an excellent job of unsettling you.

Re:Turn – One Way Trip is filled with unexpected twists and turns, satisfying jumpscares, an eerie atmosphere and a well-written story. There are some moments of awkward dialogue, but it does very little to take away from the story. Discovering what happened to the old passengers of the train and how their experiences effect the characters is good fun. It’s also terrifying, and the perfect title to pick up this Halloween. Heck, it’s perfect for any time really. Just be sure to play with headphones on and the lights off to get the full effect of the scares.

Re:Turn – One Way Trip is available on PC, PS4, Xbox One and Switch. We reviewed the game on PC with a code provided by the publisher. 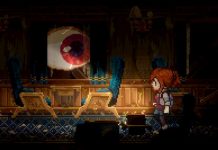