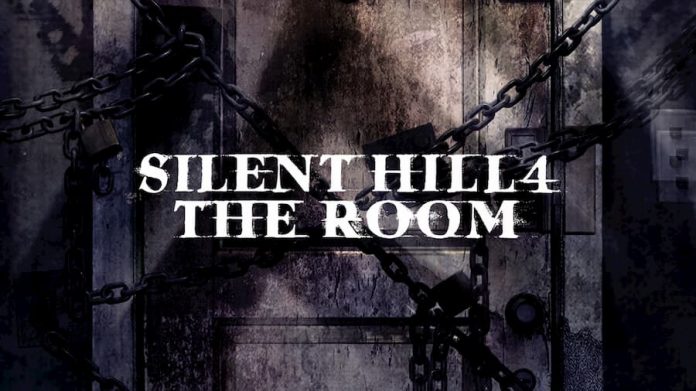 Man trapped in his apartment trying to escape horrific nightmares? Sounds like 2020.

GOG is celebrating its 12th anniversary this month with some awesome deals. The website features over 200 deals with some going all the way up to 90% off. Some of the biggest deals include Deus Ex: Mankind Divided at 85% off, Darkest Dungeon at 75% off and Desperados III at 25% off.

Seeing as it’s the month of spooks and scares, it’s only appropriate that Silent Hill 4: The Room is also now available on the site.

Originally released in 2004 for PlayStation 2 and Xbox, the game puts players in the shoes of Henry Townshend. Henry has been locked in his apartment for five days. He has no way to communicate to the outside world and nightmares have begun to haunt him. When a hole suddenly appears in his bathroom wall, Henry is able to enter an alternate dimension.

Strangely topical for 2020 if you ask me.

Silent Hill 4 joins GOG after a wave of other Konami games landed on the storefront earlier this week, including Metal Gear Solid and the Konami Collector’s Series.

You can grab Silent Hill 4: The Room over on GOG.com for $9.99. And while you’re there you should check out some of the other awesome 12th Anniversary deals.