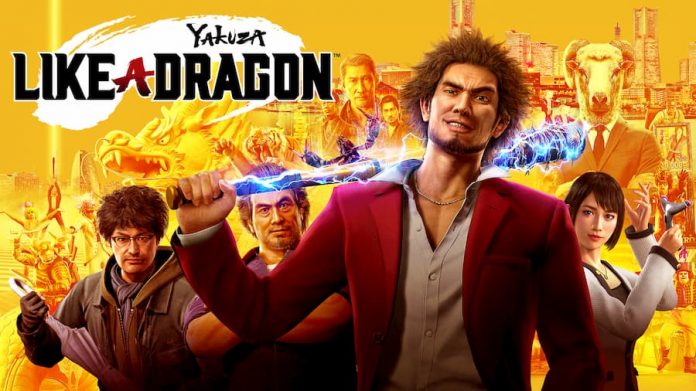 The only thing a hero needs is a quest.

SEGA has just released a new trailer for the upcoming title Yakuza: Like a Dragon. In it, players get a look at some of the various minigames that you can take part in during your time in the city of Yokohama. The trailer is also narrated by protagonist Ichiban Kasuga as he announced his goals of becoming a hero.

The Yakuza series is known for being filled with fun, obscure and silly minigames to keep players entertained. Yakuza: Like a Dragon is, of course, no different. You’ve got kart racing, batting cages, special SEGA arcades, and even some vocational school tests (as if we’ve not got enough of those in our lives!).

You’ll also be able to grow your own company as Ichiban recruits his friends to help him restore justice in Yokohama. The trailer also gives us a brief glimpse of something special: the game will feature English renditions of fans’ favourite karaoke songs from previous entries in the series.

Those karaoke songs include:

Yakuza: Like a Dragon is set to launch on Xbox Series X/S, Xbox One, PlayStation 4 and PC on November 10th. A PS5 version will follow in March 2021. Players who purchase the game on PS4 or Xbox One will get a free upgrade to the PS5 or Xbox Series X version.

Look out for the release of the game on November 10th and check out that awesome trailer below. 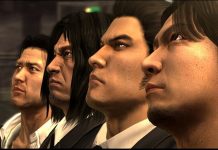