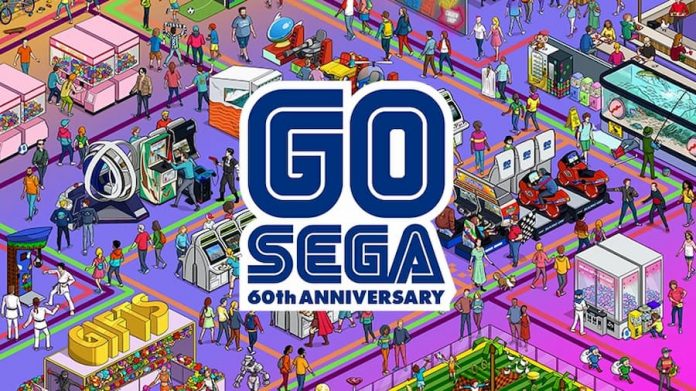 SEGA is celebrating its 60th anniversary in style, by showing us with discounts, exclusive interviews and free never-before-seen games.

Over on Steam, SEGA’s anniversary sale is in full swing, offering discounts of up to 95% on many of the publisher’s games. You can see our picks from the sale here, but the highlights include 75% off Sonic Mania and Shenmue I & II, and 90% off Dawn of War III. Browse the sale by clicking here.

But the sale is only the tip of the iceberg. Most excitingly, SEGA is releasing four brand new titles, which are free to own for everyone who downloads them. The catch is they’re each only going to be available for a small amount of time. If you don’t add them to your library in time, they’re gone forever.

In order to claim each of the games, simply head to its page once it’s live and click “Play Game.” That will add the game to your Steam library permanently.

In addition, players who link their Steam accounts to their email addresses on the SEGA 60th anniversary website will be able to grab NiGHTS into Dreams for free as well.

So while it all sounds very exciting, the idea of tucking into four brand new games is of course the highlight. Be sure to claim them before they’re gone; we can’t wait to see what happens when Yakuza and Streets of Rage merge…