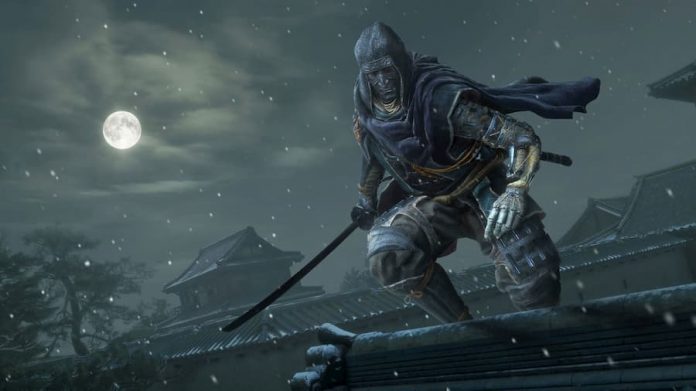 Players have been looking forward to this update for a while, but the wait is almost over. An update for Sekiro: Shadows Die Twice that Activision announced back in July is finally releasing this week on October 29th.

Coming in the new update is the ability to rematch bosses, tackle boss gauntlets, perform player movement recordings and much more.

Reflections of Strength is a new feature that will allow you to fight against any boss you’ve previously defeated. You can access them through the Sculptor’s Idol. But what’s the point in a re-match, you ask? Well, fighting again against a boss may help players prepare for Gauntlets of Strength; another new feature that offers single-life challenges. If you die in a Gauntlet of Strength, it’s back to the beginning you go.

There are also new outfits for players to equip, including “Tengu” and “Old Ashina Shinobi”.  You’ll unlock these two outfits via Gauntlets and the third can be unlocked for beating the game once. They’re purely cosmetic, but offer up a change in appearance to celebrate your successes in the game.

Also new to Sekiro: Shadows Die Twice are Remnants; in-game recordings of a player’s actions for up to 30 seconds. After you record a Remnant (this can be anything you like, from getting the final blow on a boss or demonstrating a tricky technique) you can upload it so that other community members can play it back.

The goal of this feature is to make it so that the community can be connected and help one another through the challenging parts of the game. If a community member watches your Remnant, you’ll get some HP recovered for free letting you get back into the fight faster.

Look out for this update, free to all owners of the game, coming to all platforms from Thursday October 29th.

Sekiro: Shadows Die Twice is available on PlayStation 4, Xbox One X and PC via Steam. It will be available for the first time on Stadia on October 29th.