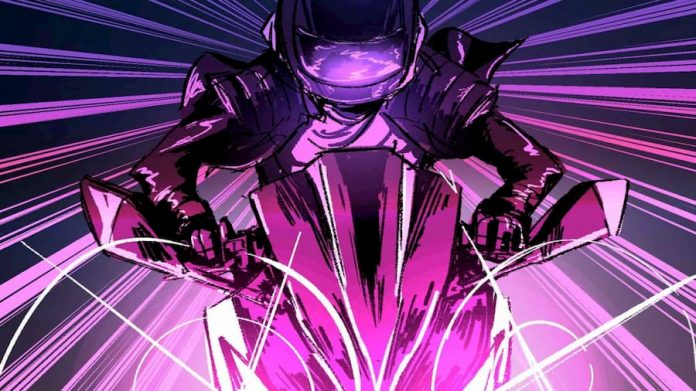 Even cold cases have details that were missed the first time around.

SenAm Games recently revealed its debut game, the noir interactive graphic novel called Hauma. It follows the story of Judith, a former boxing champion and detective who finds herself obsessed with a years-old cold case.

As players progress through the game, interacting with its beautifully animated comic book panels, they’ll work towards uncovering clues about this forgotten case. Hauma is full of history, exploration, dialogue choices and puzzle-solving to keep players entertained. It even features a fully voice acted cast of characters.

From the screenshots and the trailer it looks like it’s going to be a fantastic title. You can see in the trailer down below that the game plays a bit like a classic point-and-click. Not only that, but you’ll have dialogue options to choose as you progress. Judith is no-nonsense, and stepping into the shoes of this confident protagonist will gives players the inspiration they need to solve the murder.

Hauma is set to release on PC in 2021. Look out for more information on the game as it gets closer to release.