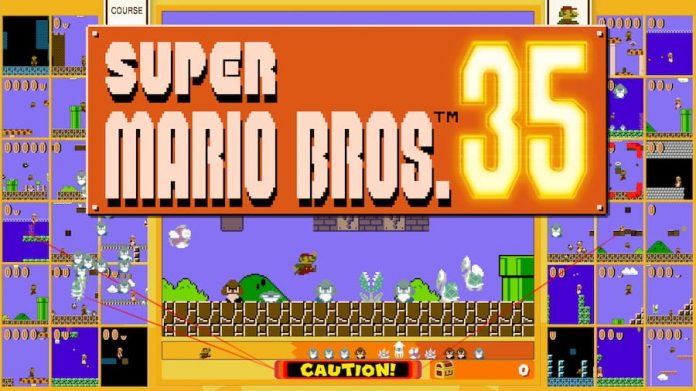 Nothing like a good competition to celebrate 35 years of Super Mario.

Nintendo has just released a brand new title unlike anything players have experienced before – Super Mario Bros. 35. In this title, players will race against time and against 34 other players all competing to be the last Mario Standing.

Super Mario Bros. 35 is designed to feel just like the classic NES title, with players kicking Koopas and stomping Goombas to the end of the level. The only difference is another 34 players are also running through the same level.  As you defeat enemies, you’ll send them over to your opponents course. This earns you extra time.

But, of course, that means other players can send enemies your way too, so you’ll have to be careful. You’ll be able to choose between four attack strategies using items to defeat your opponents. The game will also have unique Daily Challenges and Special Battles to keep things fresh.

Super Mario Bros. 35 is a digital-only title that will be playable for a limited time until March 31, 2021. It’s free to play, but you’ll need a Nintendo Switch Online membership to jump into it.

Jump into the game now and win, win, win! 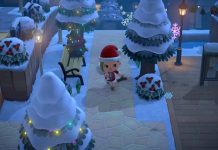 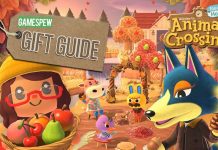 The Best Gifts for an Animal Crossing Lover 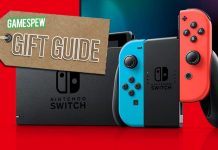