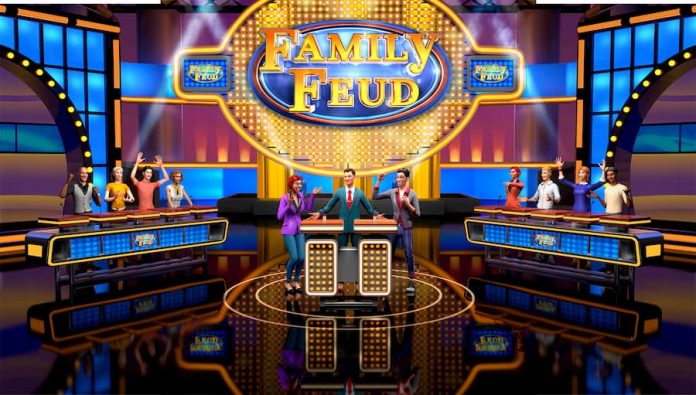 We surveyed 100 people and they all love Family Feud.

Ubisoft is bringing one of America’s favourite game shows, Family Feud, to PS4, Xbox One, Nintendo Switch and Stadia on 12th November.

Family Feud is a game show that pits two families against each other, challenging them to name the most popular responses to survey questions. Sound familiar? It’s Family Fortunes in the UK. The game is of course based on the US format, though, and that means no Gino D’Acampo in sight.

In the game, players will be able to answer over 1,500 Family Feud surveys as they compete with up to ten players separated into two teams. You can play the game online or via local multiplayer.

The game will feature a Classic Mode where players team up with up to five others to battle against the AI for the classic Family Feud experience. But, there’s also Party Battle mode where the game pits group versus group against each other in local multiplayer. There’s also Couch Vs. Couch mode where players can feud with others all across the world online.

Finally, there’s the Live Show feature which is a dedicated mode for online streamers that let them broadcast tier games to play with their viewers.

Look out for Family Feud when it releases digitally on PlayStation 4, Xbox consoles, Nintendo Switch and Stadia on November 12th. 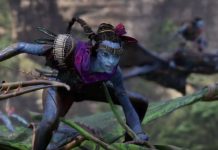