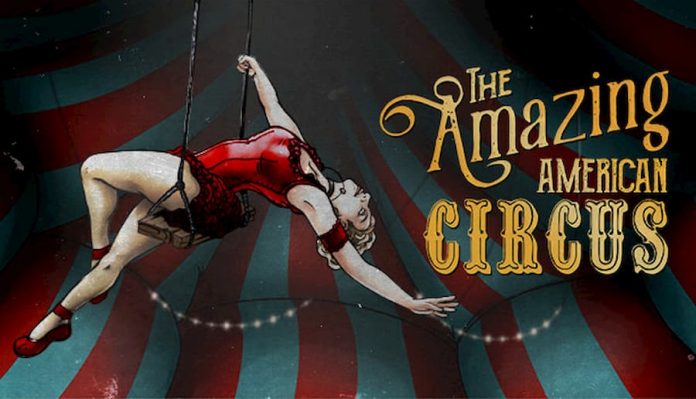 If you’ve ever wanted to join the circus, this game is for you.

Juggler Games, the studio behind My Memory of Us, and Klabater, have recently announced their new collaborative title The Amazing American Circus.

This game blends together a card game, tycoon and adventure all in one. Players are tasked with building up their own wandering circus, making it as fantastical and exciting as possible. You’ll collect cards along the way and gather a talented troupe of performers. Travel around the 19th century United States and challenge the infamous P.T. Barnum in order to become one of the best shows in America.

In the game, you’ll play as the owner of the traveling circus. Inspired by real history, players will uncover the personal story of the circus owner and how his tale reflect what America was like during the 19th century. Choose your cards wisely, figure out the mood of the crowd and try to bring people back again and against to see your fantastical performers.

The Amazing American Circus promises an original and challenging card game, and a group of extraordinary, twisted characters. Expect a story about the Industrial Revolution and the problems that came with it and 100+ real historical characters.

Check out a teaser trailer for the game below. 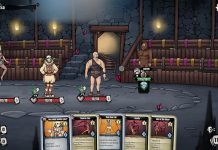 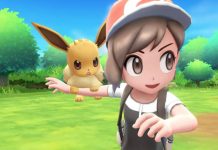 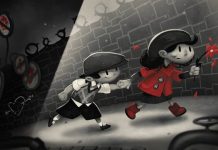 My Memory of Us Review