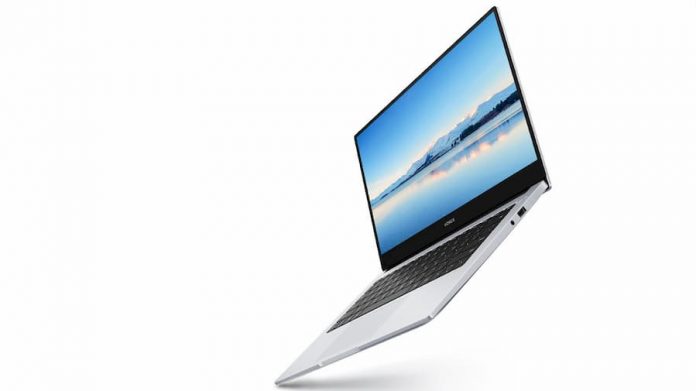 After only a few minutes using it, the Honor MagicBook 14 was already my new favourite laptop for working on.

It’s light and compact, but packs in a full-sized keyboard that’s a pleasure to type on. Its screen is bright and vivid, and thanks to its Ryzen 5 4500U under the hood, it’s a speedy little demon. Better yet, the battery lasts up to 10 hours without a charge. It’s easy to shove in a bag and take anywhere with you, or pull out when you’re on the sofa, whether to do a bit of work or just browse the net.

Its all-aluminium chassis means it feels extremely premium, but it doesn’t carry the premium price tag of other ultrabooks. A Dell XPS with similar specs, for example, will set you back around £1,000, and a Microsoft Surface Laptop will be at least £1,200. But the newest Honor MagicBook 14 model has an RRP of £669.99, and in many ways blows its competition out of the water.

Here are the full specification:

For starters, a 512GB SSD as standard is something of a novelty; it’s normally something you need to pay a hefty premium for, with 128GB or 256GB usually coming as standard. It means you can save a heck of a lot more data to your hard drive without worrying about it filling up quite as quickly. 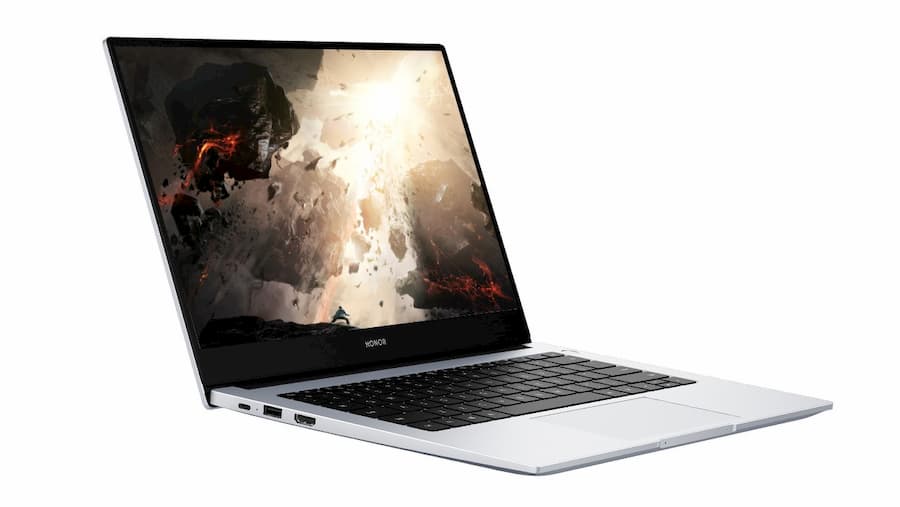 But the real showstopper is the brand new Ryzen processor. It’s at the lower end of the mobile Ryzen 4000 series, but with six cores and six threads, the 4500U still packs a lot of power into a tiny chip. AMD’s website promises the chip has up to 167% better multi-thread performance over a 10th generation i5, and up to 233% better graphics performance. We’ve built a Ryzen-powered budget gaming PC before; we know the chips are quite capable of playing most games.

However: there’s a big but here. In the MagicBook 14, only 512mb of RAM is allocated to the on-board graphics. There’s no way to override this, either, which means the potential gaming performance of the laptop, granted by its powerful processor, is locked out.

It doesn’t mean you won’t be able to play any games on the MagicBook. Indie games, and less intensive games will run without problem. But anything that requires a bit of graphics power will struggle, or simply refuse to boot at all. It’s a shame, because I have a two-year old HP Envy with a less powerful Ryzen chip, now two generations old, which still manages to play most games valiantly on low or medium settings. The Ryzen 5 4500U is more than capable. It’s just a shame that Honor has decided to limit its gaming functionality in such a detrimental way. Perhaps this may be addressed in a future update, but it’s something to keep in mind in the meantime. 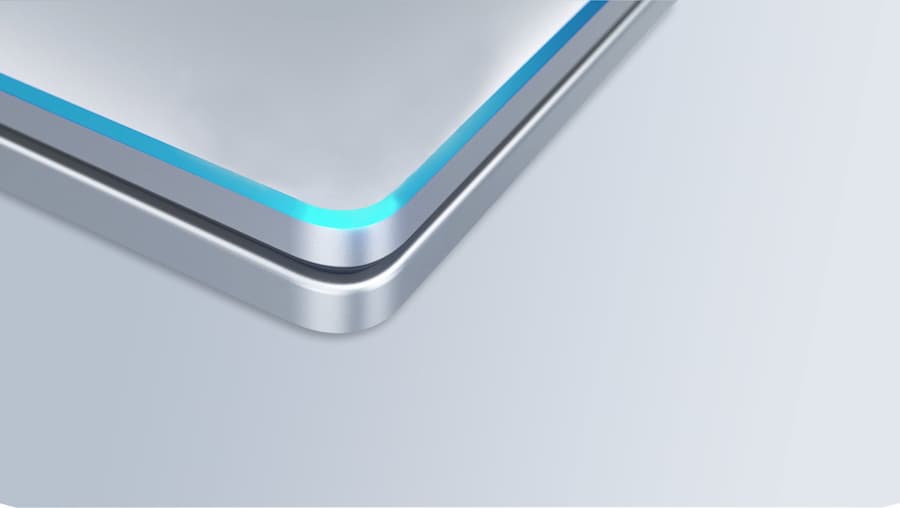 Enough about what the MagicBook can’t do. Outside of gaming, it’s an absolutely wonderful bit of kit that’s a pleasure to use. Its 14″ screen means its small enough to be easily portable, and it’s incredibly light despite its high-end metal casing. Its screen is bright and sharp, and it’s a pleasure to watch videos on, or simply browse the web with.

Its keyboard, despite having shallow, Macbook-style keys, is a pleasure to type on. It’s a full-size keyboard (sans numberpad, of course), so hitting the ground running on work tasks is a doddle. The official word on the battery is that it lasts up to 10 hours, but obviously that heavily depends on what you’re using the laptop for. I’ve had close to that when I’ve simply been using a word processor or lightly browsing the net. But if you plan to watch a lot of YouTube or Netflix, expect to see that battery life at least halved. 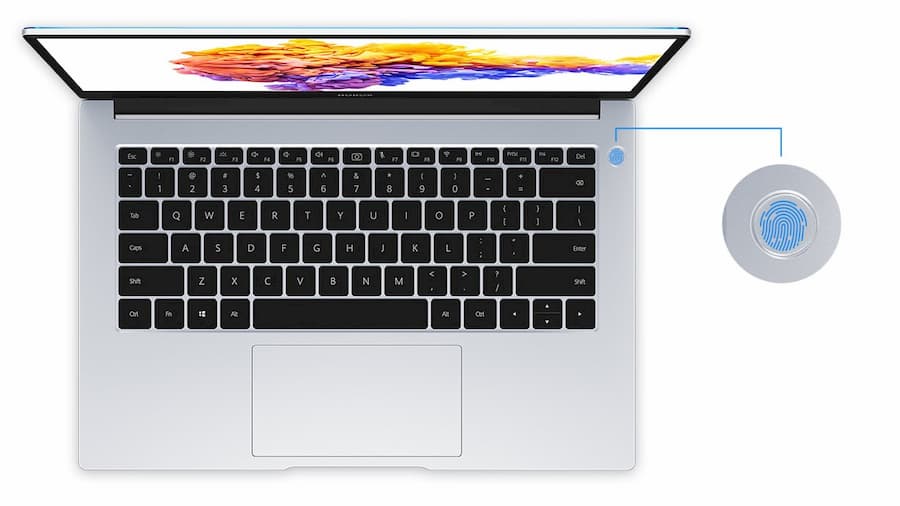 Charging it is no problem though, since it’s USB-C powered. No proprietary cable necessary; use the same cable you charge your phone or Switch with – no problem. But use the supplied fast charge cable and you’ll get around 40% charge in about 30 minutes. No need to stay tethered to the wall socket if you run out of juice.

There’s plenty of nifty, high-end features built in to the MagicBook, too. There’s a pop-up webcam hidden in the keyboard, so you don’t need to worry about anyone spying on you while it’s not in use. The power button also has a built-in fingerprint reader, so you can unlock your laptop simply by turning it on (though you can still use traditional passwords, if you’d prefer). There’s also a ‘Magic Link’ functionality which allows you to share your screen and files with your laptop if you have a Honor smartphone.

None of those are necessarily system-selling features, but altogether they add to what is an extremely well-made and premium machine. It’s hard to stress just how nice this thing feels to use. If you’re looking for a lightweight but quality laptop to work on, the Honor MagicBook 14 deserves to be a top choice. It’s reasonably specced and well-built for the money. It’s just a shame that its limited video RAM allocation means that it isn’t suitable for anything more than the lightest of gaming applications, even though its processor is highly capable.