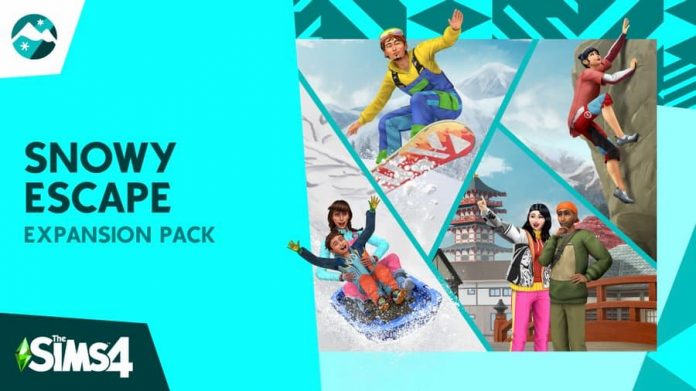 You’ll have a chilling good time in the next Sims 4 expansion pack.

On The Sims official Twitter account, it has been announced that The Sims 4: Snowy Escape will be the next expansion pack for the game.

From the looks of the teaser image, it seems like this new expansion will give players the option to snowboard and sled around snowy mountaintops. One image shows a woman rock climbing (looks dangerous). And then there’s also a couple looking off into the distance admiring something.

That last image is a bit of a mystery, but it looks Asian-inspired which has folks excited. There’s nothing better than getting a change of scenery.

If you want to find out more about the newest expansion, the team will be premiering a video later today October 20th at 4pm BST/8am PT. Hopefully the video will give us a bit more information about what players can expect when they pick up the expansion pack.

The Sims 4 is available for PlayStation 4, Xbox One and PC. The Snowy Escape Expansion Pack will join many existing expansions, including Cats & Dogs, Island Living, Discover University and more.

You’ll be able to see the trailer below after 4pm BST to find out more. 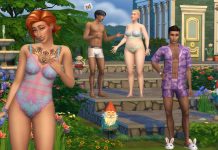 The Sims 4 Reveals The Simtimates Collection and Bathroom Clutter Kits 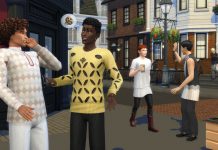 How to Change Your Work Outfit in The Sims 4 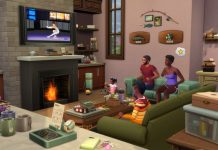 The Sims 4 is Getting Two New Eye-Catching Kits