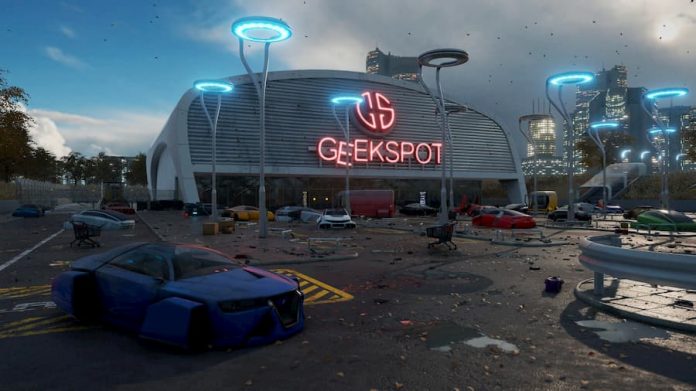 It may be old-fashioned in its design, but The Uncertain: Light at the End has enough charm to see you through its five-or-so hour adventure.

Despite being the second part of a three-chapter series, The Uncertain: Light at the End is completely its own story. It deals with different characters and a different narrative, but just as part of a shared universe. So if you haven’t played The Uncertain: Last Quiet Day, which released back in 2016, it doesn’t matter. Light at the End provides you with all the context you need.

That context, admittedly, is a little thin on the ground. Set in a post-apocalyptic future where Earth has become overrun with robots, you’re never told exactly what happened. Your protagonist, Emily, a human survivor, and her fellow group of survivors, make reference to an event that saw their world change completely. But exactly how robots came to rule, what happened to most of humanity, and how long ago all this happened, is never made clear. It sets up an intriguing premise though, and it’s one that leaves you wanting more.

As Emily, your tasks vary in their size and scope. You’ll help out your fellow survivors around your safe house by fixing the plumbing system, and you’ll also find yourself heading out on scavenger missions. You’ll be able to explore a little of your immediate area, but The Uncertain: Light at the End is very much a linear affair; you can’t freely wander the world, as inviting as much of it may be.

For a small, indie affair, The Uncertain: Light at the End is a surprisingly nice-looking game. Environments are well designed, and there’s a striking amount of intricate detail in things like floor textures and reflections. It goes a long way to make the game’s world feel more real and immersive; it’s just a shame there’s not more of it to see. 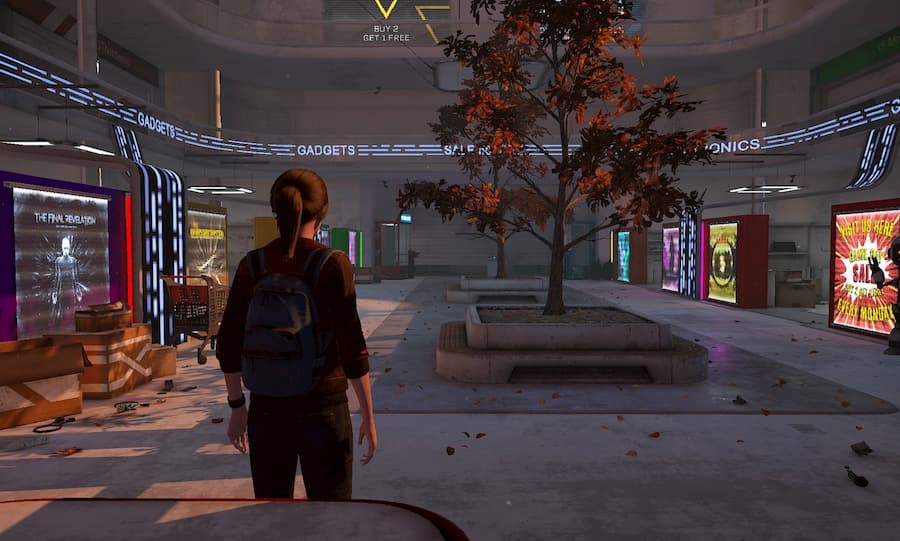 With a run time of around five hours, Light at the End tries to pack in a little too much, and it results in a narrative that moves too quickly for you to ever really get invested in. Emily’s group consists of around eight survivors, but outside of Emily herself, there’s barely any time to care for any of them. When a tragedy befalls one of them, or one of them gets left behind, there’s nothing to do but blink and move on; they’ve barely had any impact on you, so it’s hard to care. I’d love to see a more fleshed-out story, because the characters presented here have the potential to be really interesting.

The act of playing The Uncertain: Light at the End is simple, but engaging. It’s essentially a third-person adventure packed with traditional puzzles. Despite being old-fashioned in its design, it manages to be entertaining throughout. It helps that gameplay remains varied; the puzzles on hand and the environments you find yourself in are constantly changing, so even if you’re mostly exploring, it never feels repetitive. 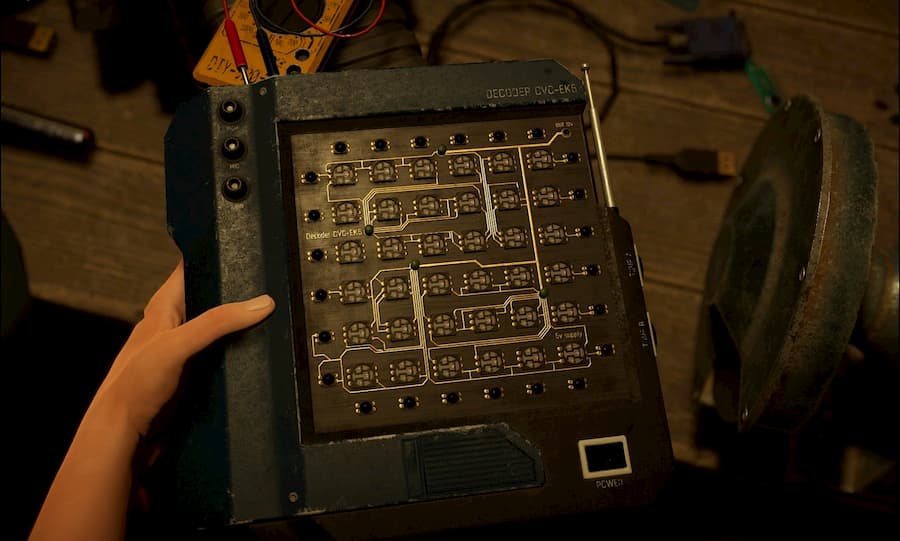 There’s no combat to speak of though, outside of a few choice quick time events; one or two well-timed button presses to escape from a foe is as complex as it gets. There are a couple of stealth sections, but these aren’t particularly challenging either. You’ll simply have to move between obstacles, timing your movements so a patrolling robot doesn’t catch sight of you. If you do get spotted, you’ll simply start the section again, so it poses minimal challenge.

Admittedly, The Uncertain: Light at the End does little to truly impress, but it’s a game that’s easy to get invested in. It leaves you wanting more from its universe and characters, which can only be a good thing. Its ending comes abruptly though, leaving much of the plot wide open. Perhaps the third instalment of the series will provide some answers, but it’ll be yet another independent story, so I wouldn’t count on it. We’ll be left wondering about the fate of Emily and her friends for some time.

You’ve got to temper your expectations for a title like The Uncertain: Light at the End. It might not be particularly innovative or revolutionary, but what it does deliver is a pleasantly surprising short adventure. It may be a little rough around the edges, but it’s graphically competent, and its excellently-designed world leaves you wishing there was more. The story pacing may be all over the place, and the abrupt ending comes too soon, but it’s enjoyable enough while it lasts.

The Uncertain: Light at the End is available on PC. We reviewed the game with a code provided by the publisher.