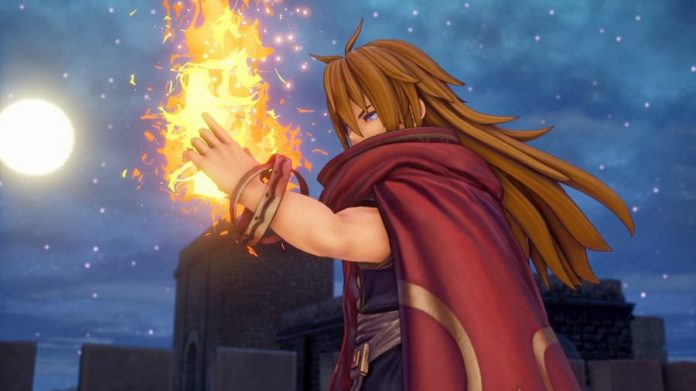 Trials of Mana is celebrating a massive anniversary – 25 years – with game updates, discounts and more.

As part of the anniversary celebrations, Trials of Mana is getting a patch update. Seiken Densetsu 3, as it was known in Japan, was the first title that sparked the beginning of this amazing series.

Another way that Square Enix is celebrating this anniversary is by giving players discounted prices. You can get those discounts right now on Nintendo Switch and Steam through now until November 2nd. These discounts will be added to PlayStation 4 later in this month.

You can head over to the Nintendo eShop, PlayStation 4 and Steam to take advantage of these discounts and celebrations.