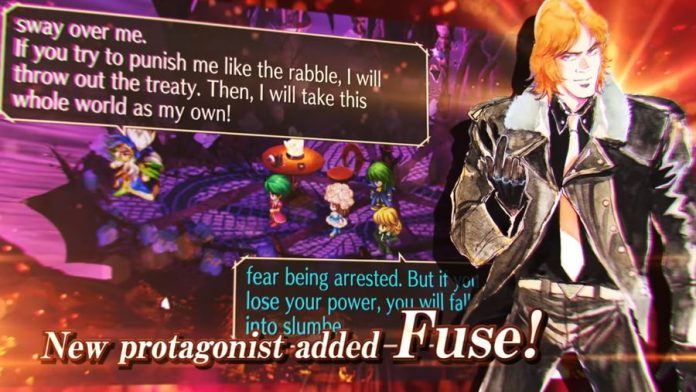 Square Enix has announced it has remastering SaGa Frontier, bringing this 90s PlayStation RPG to a new audience.

SaGa Frontier was released for PlayStation 1 in 1997, hitting the west in 1998. While it wasn’t quite as famous as Final Fantasy VII, this RPG had an interesting selling point. Rather than having one single protagonist it had seven, each with their own stories. None of the seven characters were relegated to sidekick status and were instead given equal importance.

And now they’re back. Square Enix has announced a remaster of the game, titled, er, SaGa Frontier Remastered. Going by the trailer, which you can check out below, it hasn’t gone the full Final Fantasy VII Remake route, but it’s been given a major, major facelift.

Aside from subjecting SaGa Frontier an extensive course of botox injections, SaGa Frontier Remastered also features new cutscenes, events and even a new protagonist by the name of Fuse. Yes, that’s really his name. The dirty jokes just write themselves. 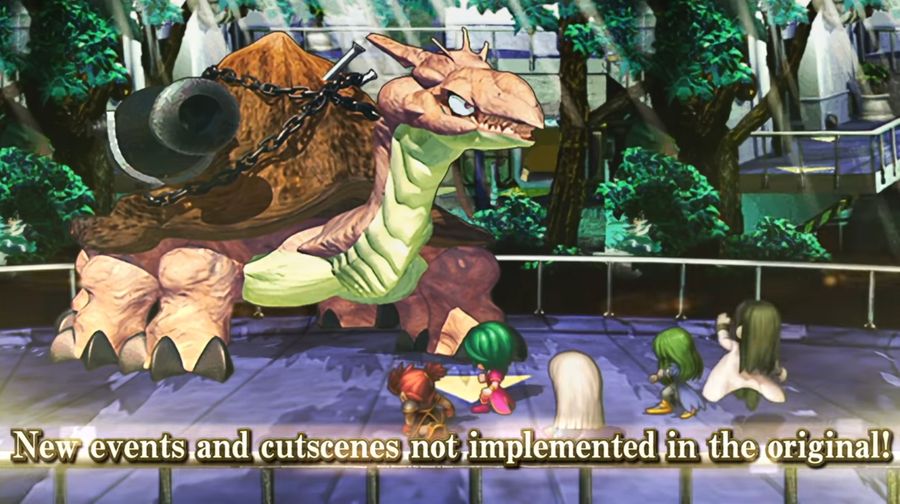 Square Enix have pencilled in a summer 2021 release date, with SaGa Frontier Remastered hitting PlayStation 4, Nintendo Switch, Steam, iOS, and Android (no mention of Xbox so far). There’s no mention of a special edition but we wouldn’t be surprised if Square Enix whipped something up. You can check out the official trailer below.