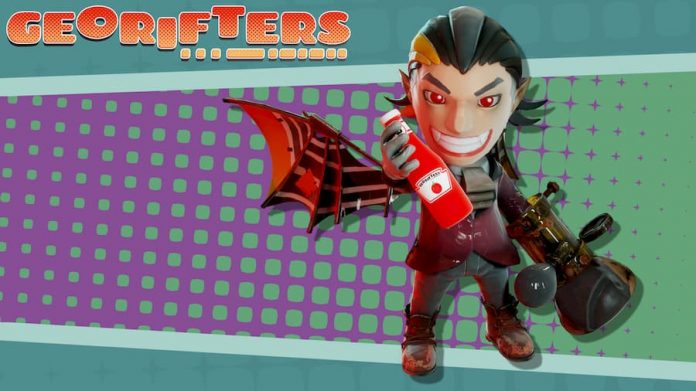 It’s Friday the 13th, so what better way to celebrate than by adding horror-themed content to a videogame?

Georifters, a terrain-manipulating platform game available on consoles and PC, has today received a free update. Along with a wealth of horror-themed updates, there’s also a new game mode, a new ability, new languages, and a ‘what’s new’ message board to relay all update information to players.

The new game mode, called Time Challenge, allows players to battle against the clock. It turns every level into a time trial, giving players more reason to return to the game, and new challenges to beat.

The new ability is Power Punch, allowing your characters to cause extra damage to blocks and monsters. Charge up a regular punch to access newfound power, and you can push blocks further.

But of course, it’s those new horror-themed costumes that are the highlight of Georifters‘ new update. Each of the game’s characters has their own unique spooky costume. Chief can now dress up as Pennywise the clown, for example, and Dr. Schnoz can become a scary pumpkin head. You’ll have to log into the game to see them all.