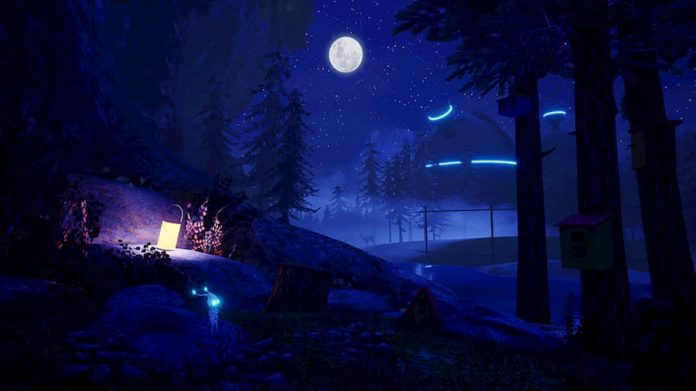 Play as a fragile origami creation in A Tale of Paper.

Open House Games’ platformer title A Tale of Paper is available from today on PlayStation 4. It is also set to release on PC via Steam in early 2021. It will be released with a new DLC pack which will launch on both platforms.

In the game you play as Line. Line is made of paper, folded into being using the beautiful art of origami. In the game you’ll traverse a unique environment filled with unusual enemies, obstacles and danger. These enemies won’t be something you’d expect, like monsters or otherworldly creatures. Instead, they are enemies you’d expect paper to be afraid of. Avoid roombas and water while you explore the world as this small paper creature.

Line can also transform into different things that can help them pass many of the obstacles that players will encounter. Become a paper airplane, rocket or bird to solve puzzles and progress. But think carefully, because each of these transformations has a downside too.

Things won’t be easy, but no worthwhile adventure is. Despite the game having no text or dialogue, A Tale of Paper looks to be an gorgeous tale.

Check out the trailer below to see what it’s all about. It’s available now digitally on the PS4 store.