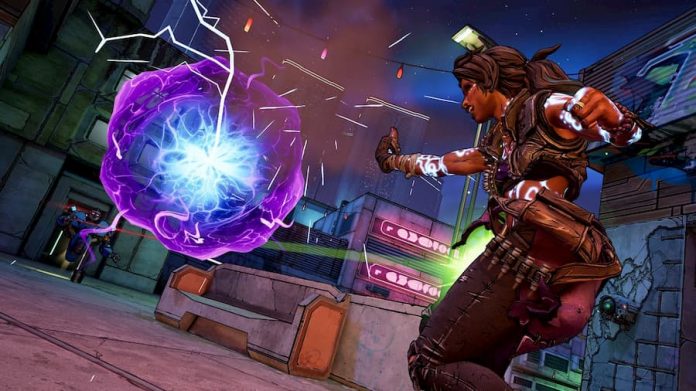 The latest piece of Borderlands 3 DLC is now available, and if you like shooting things and collecting sweet loot, you should probably pick it up.

The Designer’s Cut DLC, priced at £11.99/$14.99, provides access to a new mode called Arms Race. With the DLC installed you’ll be invited to try out the new “premier reality murder show” by Axton and Salvador, and while you’re powering it up they’ll give you a rundown of the rules.

They boil down to this: thrown into a sizeable arena, the playable area of which is steadily reduced by a murderous hurricane dubbed the Murdercane, you’ll find yourself stripped of all your weapons, equipment and skills. And so to survive, you need to gear up. Luckily for you, you’ll find an equipment crate close to where you warp in, but chances are you won’t get anything spectacular in it. Still, it’s enough to get you into the fight.

The map on which Arms Race shows take place may not be the biggest you’ll find in Borderlands 3, but it packs in a lot of variety. Split into numerous zones, you’re free to go wherever you want – just keep in mind that as time goes on, the Murdercane may prohibit access to some of them. And of course, each zone has its own slew of enemies; you’ll want to take care of them while searching for loot, ammo and health boosters.

Perhaps the biggest draw about Borderlands 3‘s Arms Race is that any loot you find can be extracted for you to use elsewhere. Dotted around the environment are extractors, and if you interact with them you’ll find that you can extract a limited number of items before they go out of action. But they also present a conundrum: if you extract your best loot early, will it affect your chances of fighting on? There’s a boss to be beaten at the end of each Arms Race show, and by beating them there’s a high chance you’ll get some even sweeter loot. 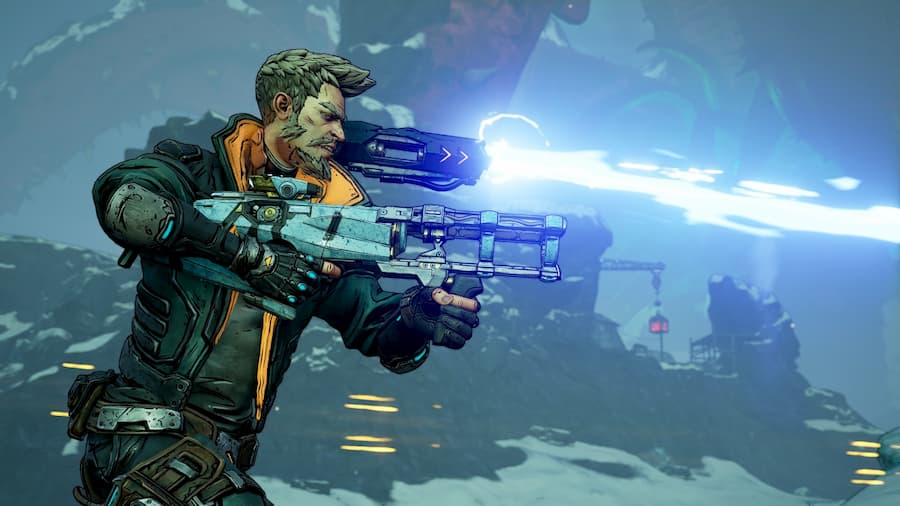 Die before you’ve extracted any loot, and everything you’ve collected is lost. So, there’s a fun risk versus reward element to Arms Race. You need the best loot to survive the onslaught of enemies and perhaps get even more of the good stuff. But unless you either extract your spoils or ultimately emerge victorious in the whole affair, it will have all been for naught.

Playing alone, you’ll probably find Arms Race quite challenging unless you’re either particularly skilled or quickly find some good gear. Play in co-op with friends, however, and your chances of survival will be increased, with team members able to bring back fallen comrades via respawn stations. It perhaps shouldn’t be much of a surprise that this is the case – Borderlands 3 is always better when played in co-op.

You’re free to take part in Arms Race as often as you want, and it’s really is a good way to accumulate some legendary loot. Once you’ve extracted it, you simply need to go to your stash aboard Sanctuary III to reclaim it and put it to good use. But even without the lure of loot, Arms Race is a blast to take part in. Without your skills to fall back in it becomes more a test of your ability to quickly acclimatise yourself to the guns you stumble across. And with each attempt typically taking less than 30 minutes to complete, it’s something you can just jump into when you have a bit of free time. 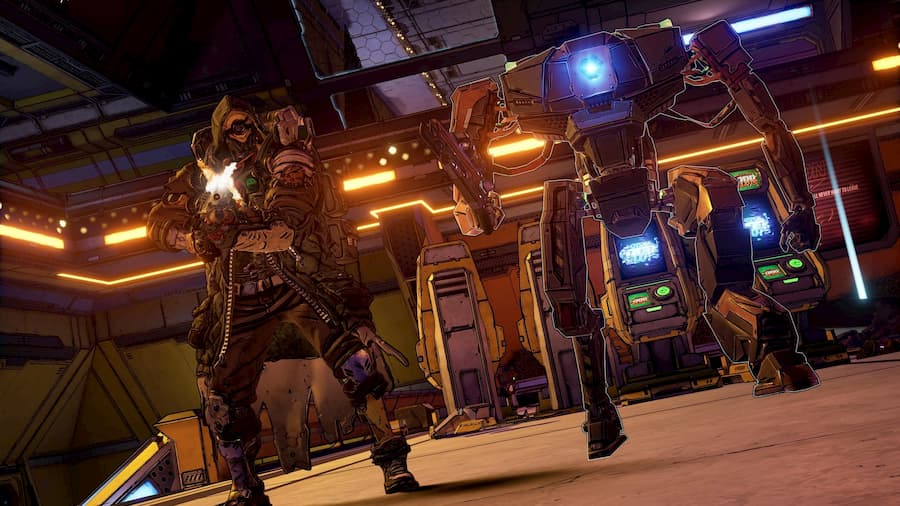 Other new content introduced by the Designer’s Cut DLC for Borderlands 3 includes a new skill tree for each Vault Hunter. I haven’t been able to try them all extensively yet, but anything that allows for more build options in a game like Borderlands 3 is good in my book. The DLC also includes new a Vault Hunter Skin, weapon trinket and ECHO Device skins. All in all, it’s not a bad package.

Available on its own or as part of Season Pass 2, which retails for £24.99/$29.99, if you still regularly play Borderlands 3 or want a good reason to return to it, the Designer’s Cut DLC is well worth picking up. The additional skill trees bring new life to each of its playable Vault Hunters, while Arms Race provides a nice diversion and is a fun way to acquire some powerful loot. What more could you want?