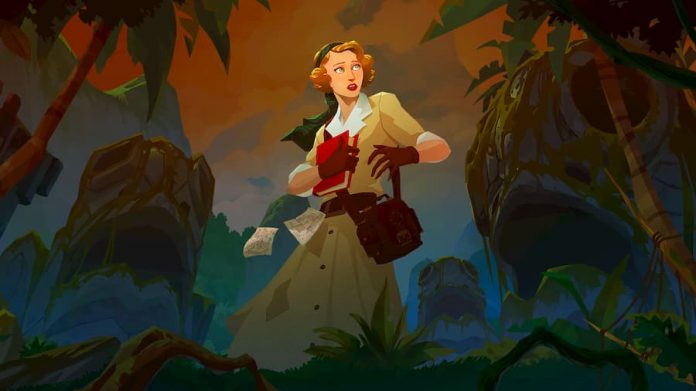 The sea is calling, and it’s not so far away.

Today, publisher Raw Fury and developer Out of the Blue have announced a release date for their upcoming adventure, Call of the Sea. First shown off earlier this year on Inside Xbox, it’s a Lovecraft-inspired mystery set in the 1930s. We don’t have to wait too much longer to play it, as it’s set to release on 8th December.

In Call of the Sea, you take on the role of a woman as she embarks on an adventure to discover the whereabouts of her missing husband. He set out on an expedition into the South Pacific, but he never came home.

Retracing his footsteps, his wife is determined to find him, or at least what has happened to him. You’ll solve puzzles, explore the environment, and uncover secrets of a lost civilisation. Ultimately, she’s set to discover much more than just her husband.

Not only does it sound fascinating, it also looks beautiful, too. Call of the Sea is filled with rich, tropical environments that invite you to get lost in them. See it in action in the new trailer below. And play it for yourself on 8th December when it lands on PC, Xbox One and Xbox Series X/S. It’s also going to be available as part of Xbox Game Pass on day one. 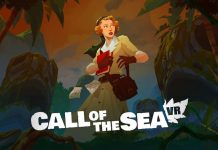 Call of the Sea VR is Coming to Meta Quest 2 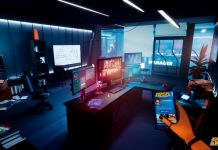