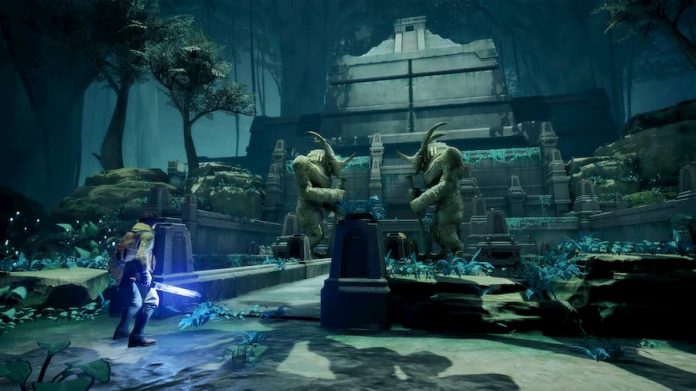 It’s ironic that, playing Chronos: Before the Ashes, I feel like I’ve gone back in time.

You see, an action RPG developed by Gunfire Games, Chronos: Before the Ashes was originally a VR game released way back in 2016. It was the first full VR game I ever reviewed, if my memory serves me correctly. I rather liked it, too. Though with its follow-up, Remnant: From the Ashes, being such a hit, it’s been revived for PS4, Xbox One and PC. And no longer do you need VR headset to play it.

Chronos: Before the Ashes is a mysterious little game. After creating your character, you’ll take control of them as they wake in a strange cave. With sword and wooden shield in hand, straight off the bat you might think that you’re in store for a traditional fantasy adventure, but it’s not long until you come across a seemingly abandoned modern-day structure. A bit of tinkering with computers later, and a strange red stone springs into life which anyone who has played Remnant: From the Ashes will be familiar with.

Touch the stone and your adventure truly begins; you’ll find yourself transported to a strange labyrinth full of hostile creatures, brain-teasing puzzles and curious mysteries. Your overall task is to defeat a troublesome dragon which threatens the hero’s homeland, but to do that you’ve got quite the adventure on your hands; one that will take you through numerous unique environments, each home to its own monstrosities that you’ll need to learn to overcome. And of course, there are some boss battles along the way.

While the original Chronos had fixed camera angles, giving it a an old-fashioned Resident Evil vibe, this new version has a standard third-person camera that makes it feel like a different game. No longer do enemies dive in to attack you from off-screen, and navigation is made much less of a faff. The lack of an in-game map can often be a pain, though. Still, the camera change makes Chronos: Before the Ashes an easier game in general, though there are also additional difficulty levels to choose from. With one or two nods to the Dark Souls series, however, it’ll still prove to be challenging for many. 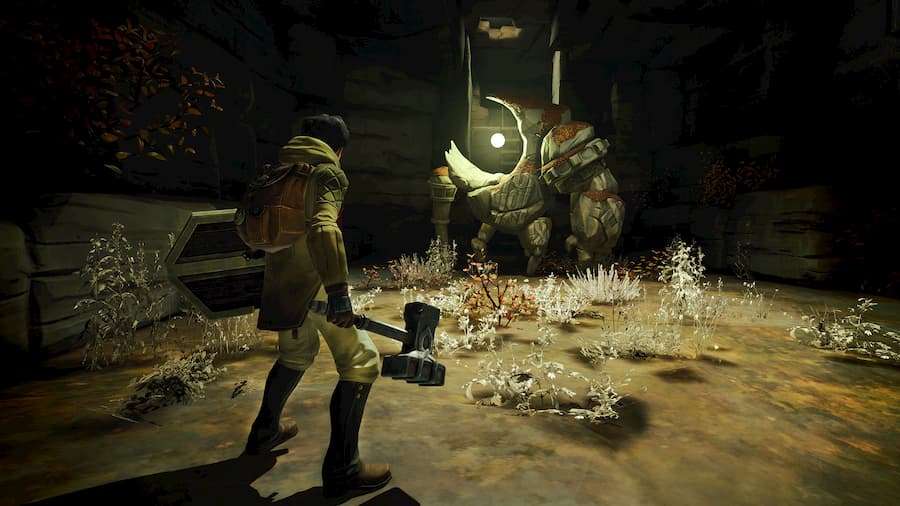 The slow-paced combat, which usually has you fighting enemies one-on-one, and at most three-on-one, doesn’t over-face you with a wide variety of moves or complex systems. It’s engaging though, thanks to a decent range of weapons to be found and the fact that it’s tense; death comes quickly if you’re not careful. When you’re not fighting you’ll find that there’s also a large emphasis placed on puzzles; a mixture of the old “find object A and use it in place B” variety as well as some real brainteasers that could have you stuck for hours.

Perhaps what’s most striking about Chronos: Before the Ashes is its unique aging system. You start the game fresh-faced, just 18 years of age. Every time you die, however, a year passes before you can continue your quest. When you’re younger it’s easier to develop your strength, agility and vitality, allowing you withstand more hits and wield your weapons more effectively. But as you grow older you’ll find that it requires more skill points to improve those stats, while improving your arcane powers becomes easier. At set ages, you’ll unlock perks, too, giving your character some useful bonuses such as increased experience gain or a boost to strength. 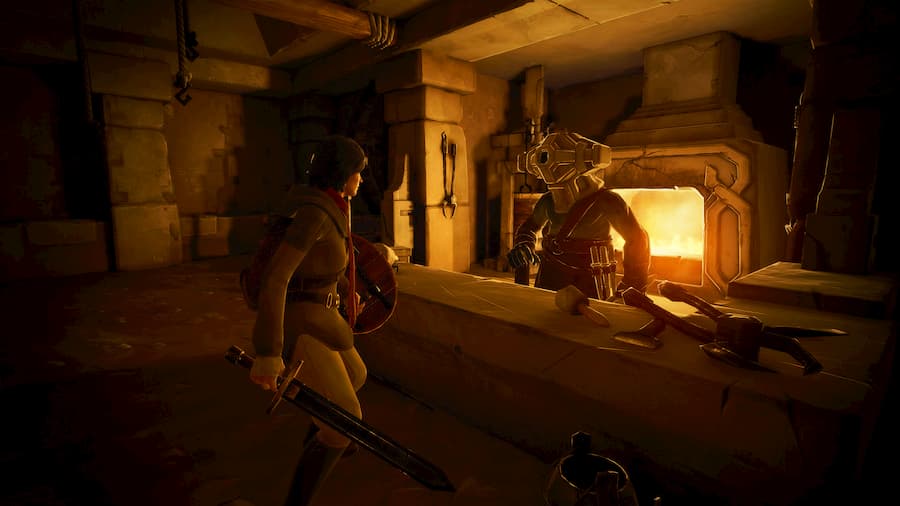 This aging system adds to the overall tense nature of the game; after all, if you die too often, you might find your ability to develop your favourite stats hindered. Chronos: Before the Ashes‘ unique health restoration system further compounds the apprehension. Basically, you can only heal by either levelling up, or consuming the essence of a dragon heart, the latter of which can only be replenished by dying. So, use all of your dragon hearts and death becomes an all-too real prospect the next time you find yourself caught off-guard.

It’s not the biggest title in the world, but Chronos: Before the Ashes keeps you riveted from beginning to end. If you’re after an action RPG with some unique tricks up its sleeve you’d be wise to give it a go. And thanks to multiple difficulty levels, it doesn’t have to be an arduous affair. Those who have found themselves getting invested into Remnant: From the Ashes are particularly recommended to give Chronos: Before the Ashes a try. It may not have as much depth, and be more melee-focused, but you’re bound to get a kick out of visiting the origins of the series.

Chronos: Before the Ashes is available on PS4, Xbox One and PC. We reviewed the Xbox One version with a code provided by the game’s publisher.