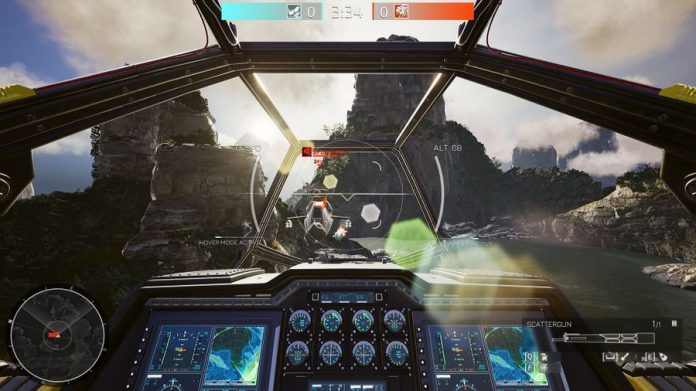 Remember Comanche? No? Can’t say I blame you. It’s been nearly twenty years since this helicopter series last took to the air.

But, at the time, it was one heck of a big deal. The original, Comanche: Maximum Overkill, used voxel graphics to create a landscape that, while laughable by today’s standards, was infinitely prettier than any other flight sim. The latest incarnation, simply called Comanche and currently in Early Access, delivers a new helping of ‘copter combat, this time with an arcade-style twist. Think Afterburner meets Microsoft Flight Simulator meets Thief, and you’re on the right track.

You can dial up the simulation elements by switching arcade mode off, but Comanche is at its best when you’re taking liberties with reality. Set in a future where everyone can seemingly 3D print helicopters, you’re in charge of keeping the world safe from bad people.

Whether you’re gawping through the cockpit or flying around in third person mode, just pottering around in your helicopter is entertaining in itself. Sure, soaring around at 500 knots is cool, but Comanche lets you get down and dirty with your foes, roaming around a canyon and ducking behind an outcropping to avoid enemy fire.

Ultimately, I found third person more more satisfying since it was easier to gauge my position. Yes, you can fire all manner of long-range missiles at your enemies, but getting close-up is where it’s at. The foes I faced playing Comanche had the intelligence of your average Crystal Maze contestant, but they were numerous enough that annihilating them with chain-gun fire, then fleeing to safety, never got old. 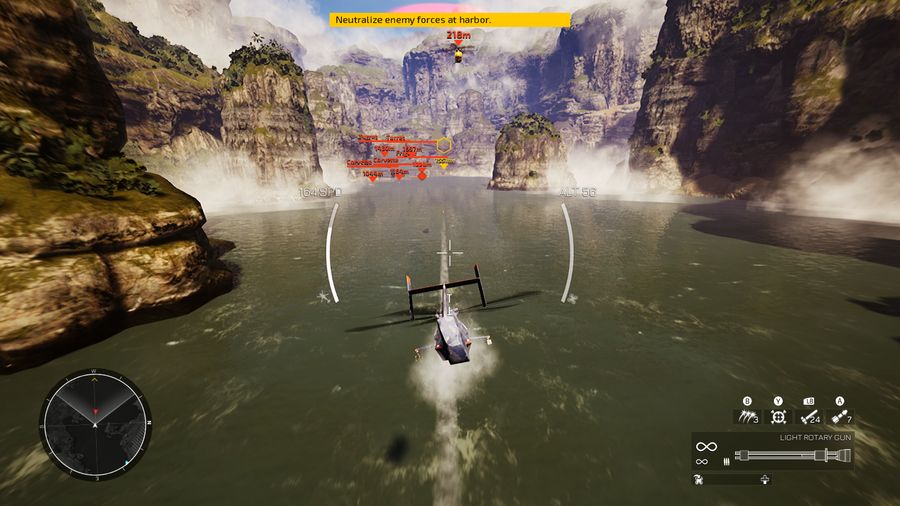 Drones are another cool element. Since the game leans towards semi-enclosed levels, nooks and crannies are abound. But some of these are too small for your helicopter, so you get to launch an armed drone and sneak around what could be a hidden enemy base. Even when I wasn’t pushed to use drones I did so anyway, just to get a sneaky peak at the enemies that were lurking round the corner.

Though while I enjoyed dabbling in Comanche, there was one thing that didn’t sit right with me. It sports a multiplayer mode which, for me, turned out to be a ghost town. Perhaps you’ll have more chance of getting a match when the game releases out of Early Access. Even the game’s single-player mode requires an online connection, for no obvious reason; there’s no persistent world in play. I just hope it’s a temporary measure.

Online requirement aside, there’s little about Comanche that screams Early Access and there’s more than enough chopper action to be going on with. So if you feel like leaping into the cockpit, Comanche is currently available on PC via Steam Early Access and Xbox Game Preview.