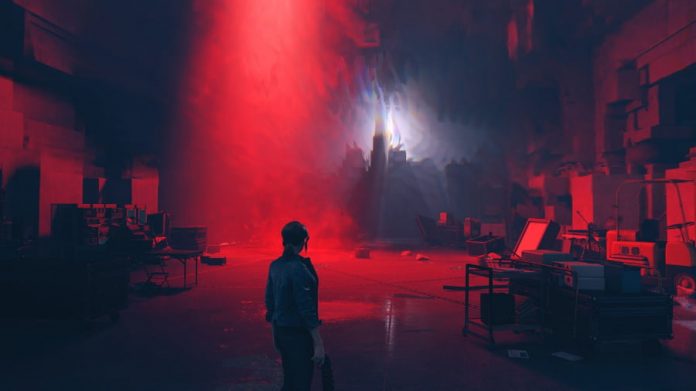 Control, Remedy’s paranormal action-adventure, could be coming to Xbox Game Pass this December.

While it’s yet to be confirmed, the official Xbox Game Pass Twitter account recently tweeted a mock e-mail, talking about a game that “fans won’t stop mentioning (that’s why I sent you that .gif with the sinister red light)“.

If you’ve played Control, you’ll know that The Hiss, the game’s infectious, otherworldly antagonist, is represented by just such a red light. So, unless Stanley Kubrick’s estate has approved a 2001: A Space Odyssey game, it seems likely it will be hitting Game Pass in time for Christmas. 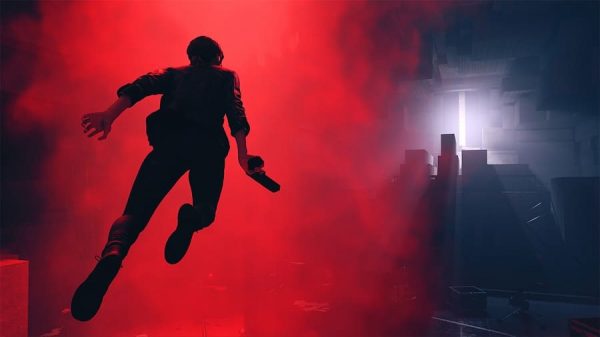 Reviewing Control, we described it as “a Remedy greatest hits compilation, taking the best bits from all of the studio’s previous titles while adding a Metroidvania spin”, and awarded it a whopping 9 out of 10.

Hopefully, we’ll be getting Control: Ultimate Edition, which includes two pieces of downloadable content, “The Foundation” and “AWE”, the latter linking to Alan Wake, a previous Remedy title. Control was also released on the Playstation 5 and PC, so it could come to Xbox Game Pass for PC.

If Control does indeed arrive, it’ll be playable on Xbox One, Xbox Series S and Xbox Series X. However, the pencilled-in next-gen upgrade has been delayed to 2021 so if you want to see it given an Xbox Series X facelift, you’ll have to wait.