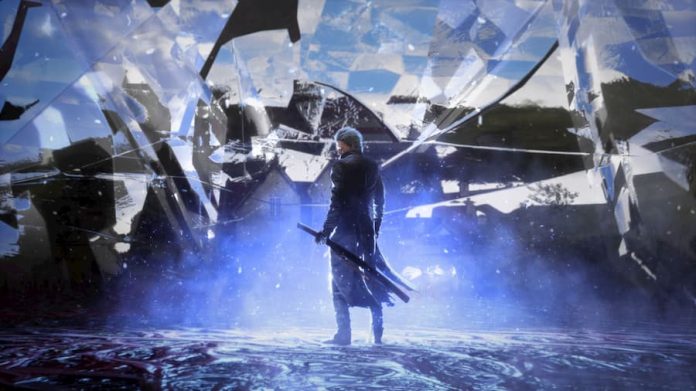 So, you’ve just bagged yourself a next-gen console and are after a game to show it off. Chances are what is essentially a remaster won’t be at the top of your list. But in the case of Devil May Cry 5 Special Edition, it maybe ought to be.

An updated version of last year’s action-packed hit, Devil May Cry 5 Special Edition boats numerous additions and improvements that might tempt you to buy it even if you own a previous gen version of the original. It’s a shame there’s no free upgrade path if you do already own Devil May Cry 5, sure, but there’s enough here to make the £34.99/$39.99 asking price entirely palatable.

For a start, there’s the visuals; Devil May Cry 5 Special Edition simply looks incredible. The lighting, physics, textures – everything has been turned up to eleven. On top of that you have some choices to make, too. You can either play at native 4K resolution with all graphical bells and whistles including ray tracing, albeit at 30fps, or keep those bells and whistles but lower the resolution to 1080p for 60fps. And it still looks good at 1080p, surprisingly. Forgo ray tracing and you can have native 4K at 60fps, or lower the resolution and play at 120fps if your display supports it. Whichever you choose, you’re in for a good time.

Devil May Cry 5 Special Edition also introduces Turbo Mode. If you’ve previously played Devil May Cry 5 and want to re-experience it with a reinvigorating haste, or are new to the game and like your action fast-paced, Turbo Mode is great. It basically makes the gameplay 20% faster, taxing your skills a little more but increasing the already electrifying pace of the action. The only caveat: you can’t have ray tracing and Turbo Mode enabled at the same time. It seems a bit strange, but that’s the rule. 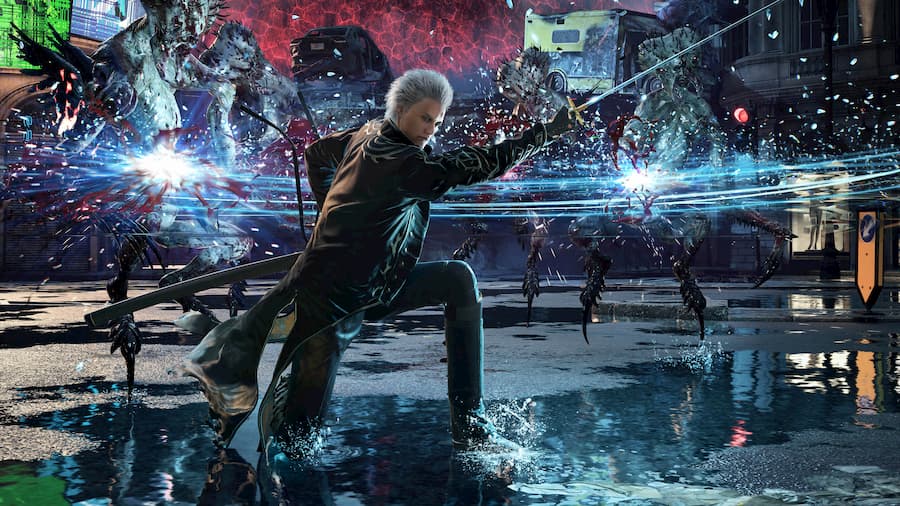 Turbo Mode and Legendary Dark Knight Mode are both great, but by far the best thing about Devil May Cry 5 Special Edition is that it finally lets you play through the game as Vergil, Dante’s older brother. He comes equipped with three weapons – his trusty Yamato sword, the Beowulf gauntlets and the Mirage Edge – and each has a range of flashy yet devastating attacks for you to master. He’s also got a nifty special ability in that he can quickly shift to avoid enemy attacks, or instantly warp to enemies by throwing his sword at them, even if they’re in the air. It makes playing as him feel unique.

And there are more quirks to playing as Vergil to be considered. Being the cool, calm and collected customer that he is, you’re rewarded for playing in a manner that befits him. Move slowly or stand still and his concentration will increase, powering up and enabling some abilities. His Devil Trigger works a little differently, too. Instead of turning into a demon, he simply summons a doppelganger that works alongside him. You can turn him into a demon if you charge up a Sin Devil Trigger meter though, and you can also make him swap places with V for a short while to perform an attack that utilises all of the summons available to him. 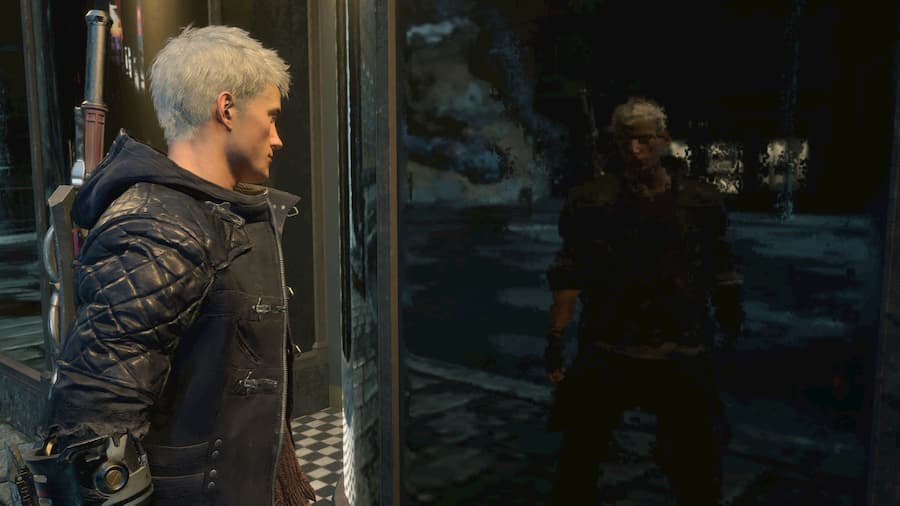 Playing as Vergil, then, is an absolute blast. He’s quickly become my favourite character of Devil May Cry 5 Special Edition. It’s just a shame that outside of a couple of new cutscenes, the story hasn’t been adapted for him in any way. You’ll make your way through the same old levels, fighting the same old bosses. You simply retread old ground in new shoes. It’s perhaps understandable, however, when you consider that when he becomes available as DLC for the PS4 and Xbox One versions of Devil May Cry 5 he’ll only cost £3.99/$4.99.

With the Vergil DLC being so cheap, you might be tempted to hold off buying this next-gen only special edition and simply play the standard version via backwards compatibility. After all, it already looks great without any enhancements. That is indeed a valid option, but the various graphics modes on offer here, along with the inclusion of Turbo and Legendary Dark Knight Modes, and early access to Vergil make Devil May Cry 5 Special Edition an enticing proposition for devout fans of the series. I’d even go as far as to say it’s a must-have. 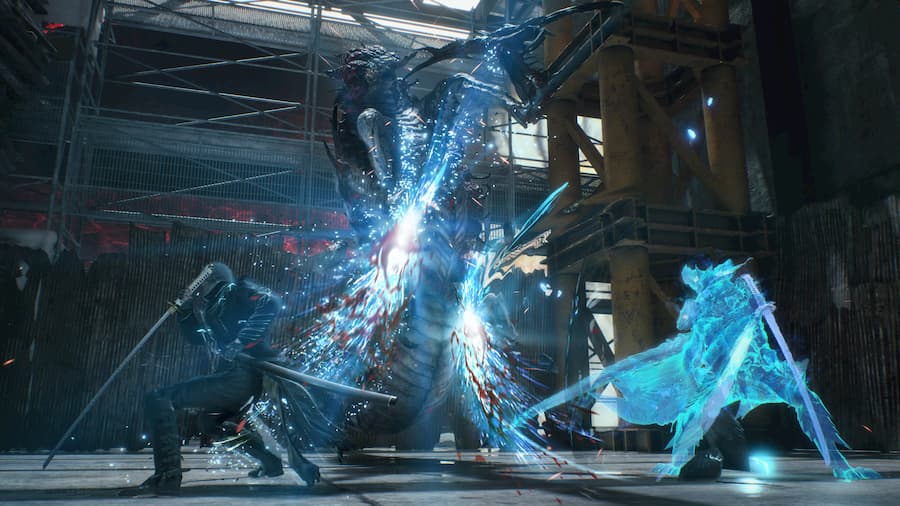 Devil May Cry 5 Special Edition is the ultimate version of Devil May Cry 5. Including all of the additional content released for the original version and more, it makes a great game even better, it’s as simple as that. It’s a shame that ray tracing comes at such a cost when playing at 4K, but it still looks glorious without it, and if you want to make use of Turbo or Legendary Dark Knight Modes they can’t be used in conjunction with it anyway. The real draw for most, though, will be the chance to once again take control of Vergil, and he doesn’t disappoint. If you’ve been itching for more of the high-octane action that only the Devil May Cry series provides, you’d be mad to let Devil May Cry 5 Special Edition pass you by.

Devil May Cry 5 Special Edition is available on PS5 and Xbox Series X/S. We reviewed it on PS5 with a code provided by the game’s publisher.