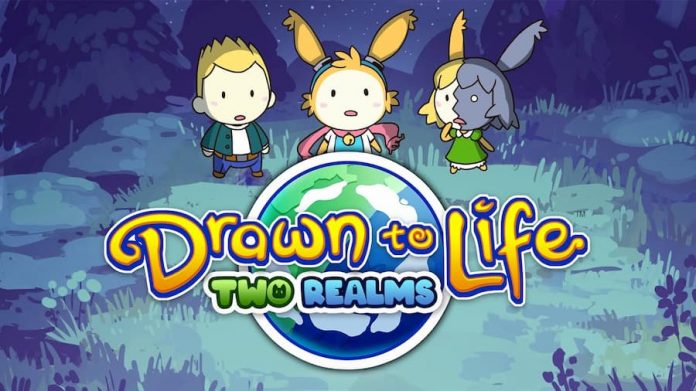 Mess around in a fully customisable world in Drawn to Life: Two Realms.

Publisher 505 Games and developer Digital Continue have announced that Drawn to life: Two Realms is headed to PC and Nintendo Switch. The game is set for a December 7th release date and will release for £8.99 on Nintendo Switch and PC via Steam. An iOS and Android version will release on the same day for £4.99.

The latest instalment of this action-adventure title has players traveling between the Raposa and Humans realms. During your adventure you’ll meet 70+ characters along the way. Your overall goal is to uncover the mystery of “the shadow.”

What makes this title so unique is the player’s ability to customise the world. Players will be able to unlock stickers, colours and millions of different customisable objects to make their playthrough wholly unique to them.

Look out for more information on the game as it gets closer to its release date, but for now you can watch the trailer below.