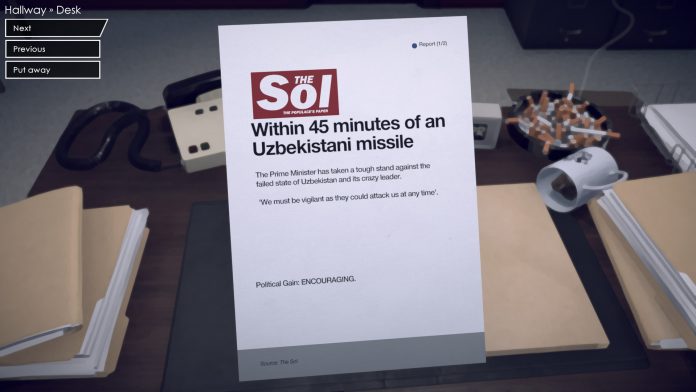 It’s nearly thirty years since the original Floor 13 challenged you to keep the government spying, smearing, and murdering, all from the comfort of your own desk. And now it’s back.

Floor 13: Deep State, a strategic spy-sim created by many of the original Floor 13 team, offers more of the same. If you ever played the original, it’ll be like you’ve never left – unless you mess up, in which case there’s every chance you’ll be leaving through a high-storey window. And if you didn’t play the original, all you need to know is that you’ll be doing a lot of illegal things to keep “them” in power.

It dispenses with technology, the implication being that the ministrations of your department can only be allowed to exist on something as low-tech as paper. Social media raises its ugly head, but it’s oddly comforting to deliver orders with just a signature. Want to order a suspect followed? Sign on the dotted line and your secretary will make sure your request gets to the right people. Murder, too, is just a matter of adding your moniker.

You don’t have carte blanche to slaughter your way through the public, however. Make too much noise and you’ll be “retired”; though, conversely, fail to stamp on enough scandals and you’ll also be out of a job. With limited resources available to you, it becomes a balancing act; do you risk ransacking a location or disappearing a subject, knowing how noisy that is? Or do you take a softly-softly approach, aware that your suspects could slip through your fingers?

What impressed me about Floor 13: Deep State was how the design team have succeeded in tightening up the original, injecting a coherent storyline and giving it a consistent direction. There are procedural elements at play, but the problem with the original was that the whole game was randomly generated. You could run into the same scenario several times, only with the names switched around. 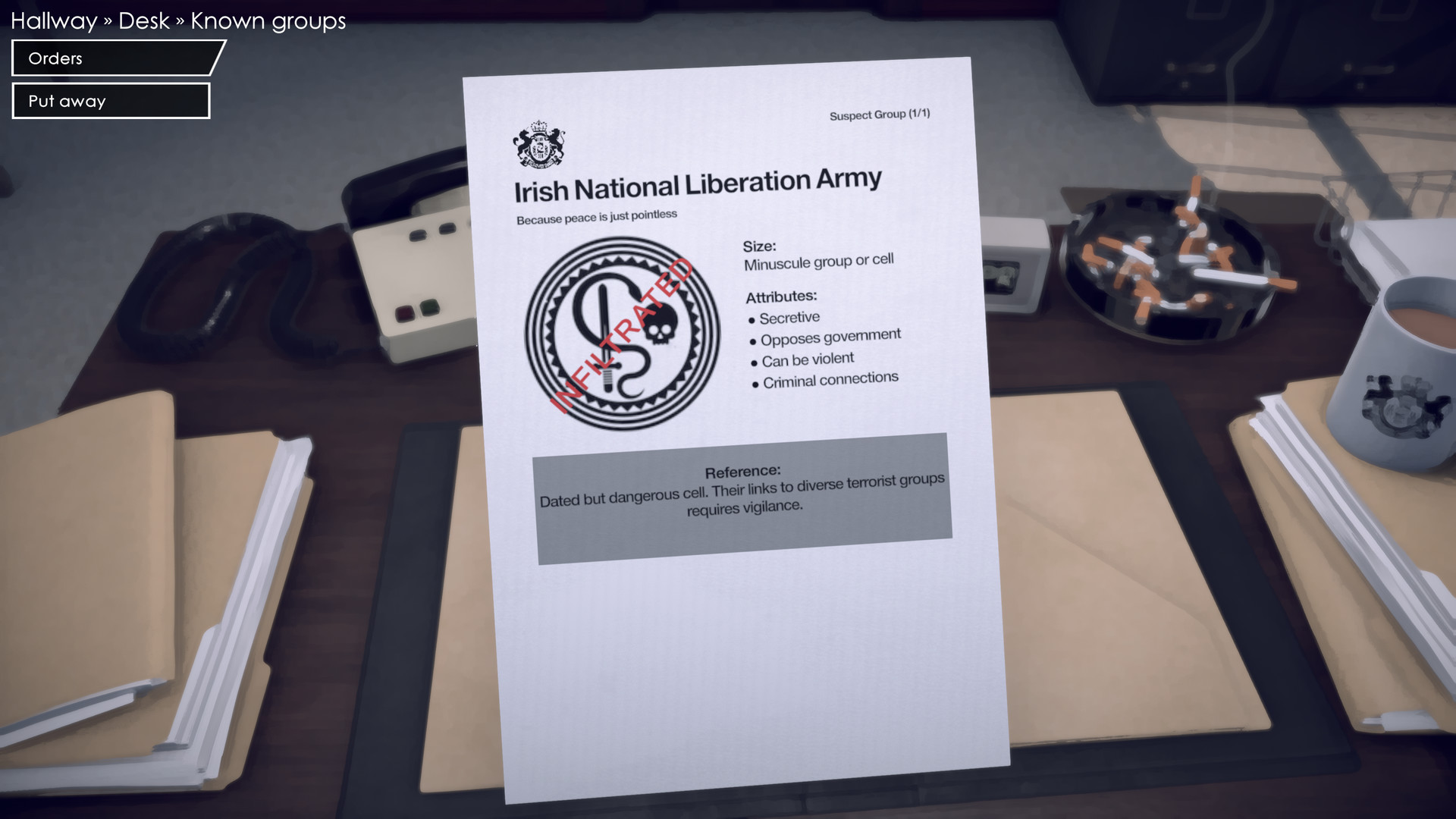 Here, it feels like you’re actually getting somewhere, and your victories – ethically questionable as they might be – are suitably rewarding. It helps if you pretend that you didn’t just torture someone to disclose their contact, or launch an armed assault on a house only to discover you’d got the wrong end of a stick. At least, that’s the case when Floor 13: Deep State works the way it should.

Floor 13: Deep State is more streamlined than its predecessor, so executing orders is a breeze. However, the results are sometimes nonsensical, and it’s frustrating when your game ends early because of these inconsistencies. Your paymasters are unsurprisingly strict but why, for example, does a conspiracy theory about a solar flare count as exposing your department? 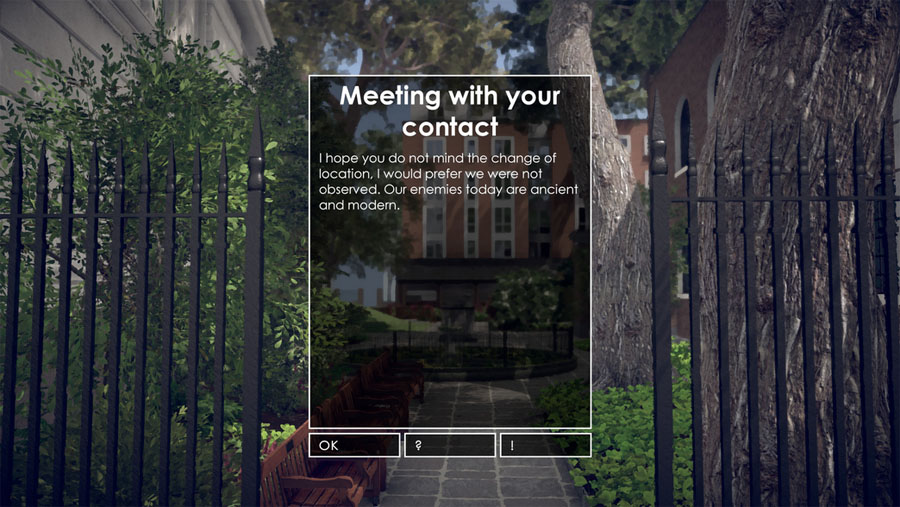 On another occasion, a search team discovered a device in a target’s house, sniffing and storing network traffic. So I quickly sent out a second team, with the order to ransack the house, taking anything of interest. Apparently, they didn’t deem the device interesting enough to steal, leaving me without a useful lead. Floor 13: Deep State is tough, but there are times when it’s just plain unfair.

If Oversight Productions can stamp out these oddities, then Floor 13: Deep State has the potential to be something special, whether you have fond memories of the original or not. As it is, if espionage and intrigue is your thing or if you just want to laugh maniacally while contravening people’s basic rights, proving what a terrible person you are, it’s well worth a look.