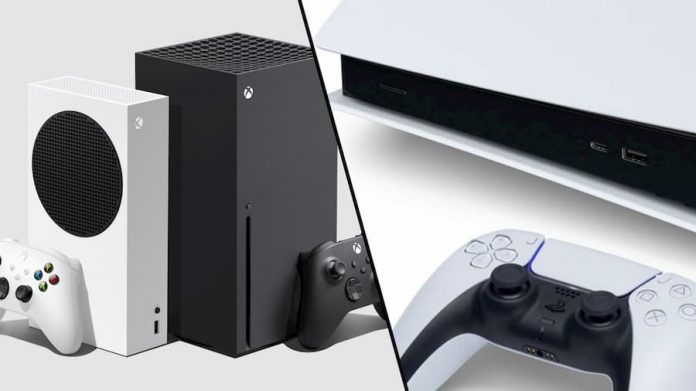 England goes into national lockdown again this Thursday 5th November, meaning all non-essential shops must shut. If you’ve pre-ordered a PS5 or Xbox Series X in-store at GAME, you might be wondering what to do.

If you’ve pre-ordered an Xbox Series X/S in-store and have already paid a deposit on it, you’ll be able to collect it from the store you pre-ordered from on Tuesday 10th November between 8am and 2pm.

If you’ve pre-ordered a PS5 in-store, you’ll be able to collect it on Thursday 19th November between 8am and 2pm.

The stores will not be open for general customers at those times; only for collections of pre-existing orders. If you haven’t placed a pre-order, you will not be able to walk into the store to purchase a new console.

GAME stores remain open as usual until Wednesday evening (4th November), so you still have time to place a pre-order. The company has also specified that this only refers to stores in England; more advice on stores in Scotland, Wales and Northern Ireland will follow as more government guidelines are released.

GAME also state that more updates are likely to follow. So if you’re a customer with an order, keep an eye on your emails (and check your spam folder) so you don’t miss any updates.

You will then be able to collect your console on launch day between 8am-2pm.

Xbox All Access customers will be contacted directly tomorrow with further instruction.