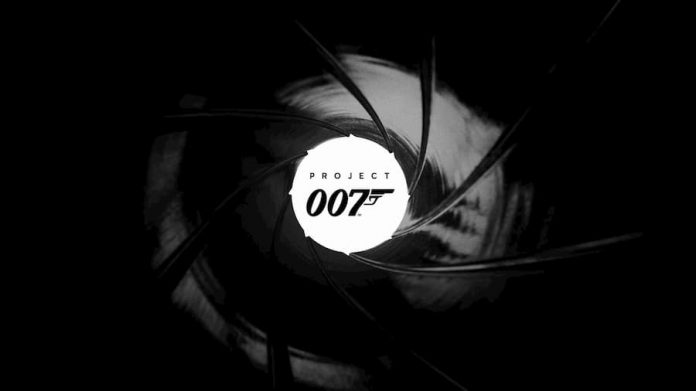 IO Interactive has announced they’re stepping away from Agent 47 for a while: the team is working on a James Bond game.

It’s early days into production, so we don’t have a huge amount of details just yet. The game’s working title is Project 007, which is very likely to change later down the line.

On the official website, the game’s blurb reads: “Featuring a wholly original Bond story, players will step into the shoes of the world’s favorite Secret Agent to earn their 00 status in the very first James Bond origin story”.

So you’ll play as Bond himself, but at a time before he was a renowned spy. There’s a huge amount of possibility here, and we can see IO Interactive doing great things with the IP. Its Hitman formula, letting players tackle missions in any number of ways, would transfer over to a James Bond game really well – although perhaps slightly less brutal options might be necessary.

It’ll be some time yet before we see Project 007 come to fruition – IO Interactive is currently recruiting a development team – but we’re excited to learn more. To keep up to date, you can sign up for updates from the official website.