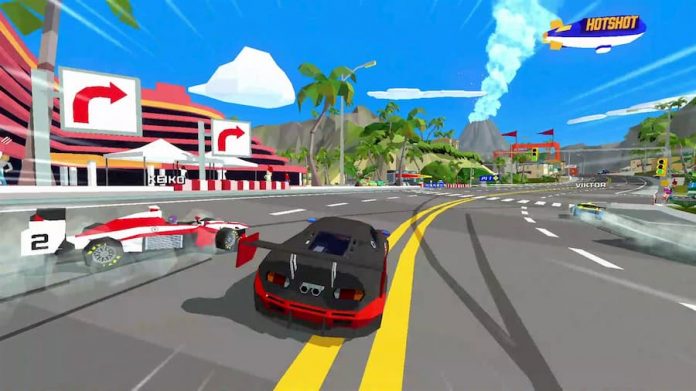 Ready for some more Hotshot Racing action? You’ll be able to get some soon, and free.

If you’re unfamiliar with Hotshot Racing, it’s a retro-inspired arcade racer that released back in September. We thoroughly enjoyed it, so the opportunity to play even more content has got us excited.

Those four new tracks are Surf City, Cargo Chaos, 8 Ball Highway and Frozen Freeway. The new game mode is called Barrel Barrage, though we don’t know much about that, or the new grand prix, yet.

Curve is set to release more information about the new content tomorrow, so tune into its official Twitter account to find out more. But for now, the news that free content is coming to this unabashedly entertaining arcade racer is enough to keep us going.

Come back tomorrow for the full reveal of the explosive, Barrel Barrage! pic.twitter.com/nSxvrFc7zF

How to Perform a Boost Start in Hotshot Racing 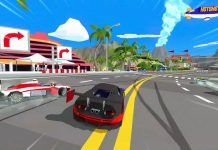 Hotshot Racing is Coming to PC and Consoles on 10th September