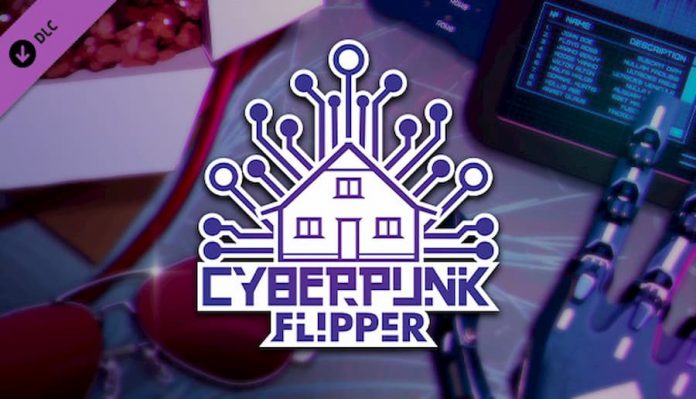 The world is holding their collective breath as we wait for the release of Cyberpunk 2077. It may have been pushed back a couple of times, but that doesn’t make us any less excited. You know who else is excited? The team behind the popular house renovation simulation game House Flipper. And it has taken that excitement and turned it into some Cyberpunk-themed content.

Yes, you read that right. Developed Frozen District has just announced its free DLC for House Flipper called simply, Cyberpunk Flipper” This DLC, available now, is based in the futuristic city of Neo-Tokyo.

In House Flipper you are a one-man renovation crew in charge of buying, repairing and remodelling houses that are complete wrecks. In the game’s Cyberpunk DLC, your goal is to totally refresh the old-school look of your apartment, located in Neo-Tokyo, and turn it into a Cyberpunk-inspired home.

The DLC has over 60 cyberpunk-style items for you to decorate your apartment with. I mean, at this point, you might not even want to pick up Cyberpunk 2077. It’s the same thing, right?

Such immersion. Much neon lights. Wow.

House Flipper’s Cyberpunk DLC is available now for players who own the game on PC, PS4 or Xbox One.

Check out the teaser trailer for the DLC below. 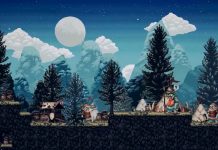