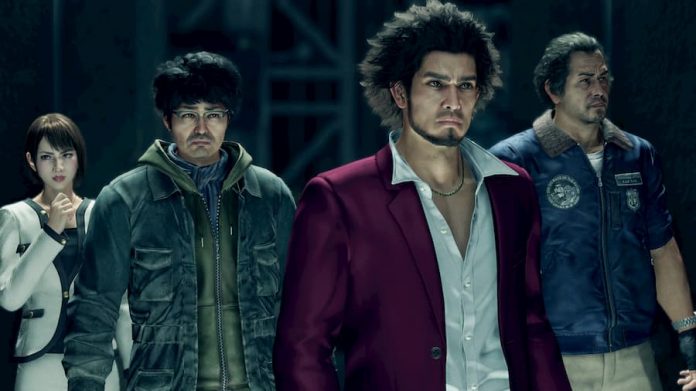 Time is a valuable commodity, so if you’re thinking about picking up or playing Yakuza: Like a Dragon, you might be wondering how long it takes to beat it.

Like with most games these days, there’s no definitive answer; there are many ways to play Yakuza: Like a Dragon, and so your time spent with it will depend on your approach.

For example, if you’re the type of player that just heads straight through a game’s story without engaging in any side-content, you’ll likely beat Yakuza: Like a Dragon in around thirty hours. The activities and sub-stories found in the game are so good, however, that you’re bound to want to engage with them. Also, if you go straight through the story, you might encounter the odd difficulty spike what with Yakuza: Like a Dragon being a fully-fledged JRPG with turn-based battles.

Most players, then, will probably find themselves completing Yakuza: Like a Dragon with around forty hours on the clock. But those who want to see and do everything will probably spend significantly more time with the game. There’s certainly over sixty hours of content to be plundered for the hardcore. And those wanting to get all of the game’s achievements or trophies are likely to spend even more time with it.