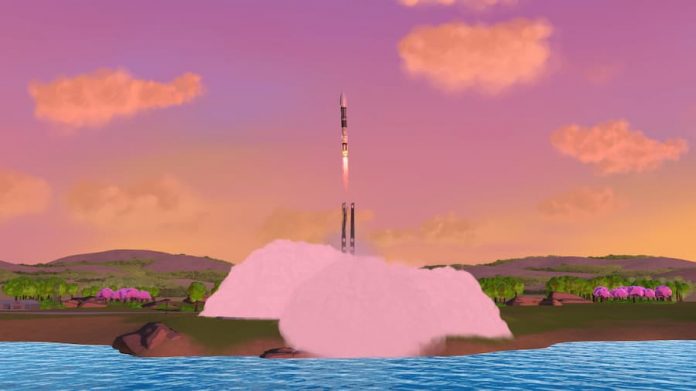 Playing Mars Horizon, I realised just how flimsy my moral framework is.

I’m talking virtually, but when I originally previewed Space Race sim Mars Horizon, I agonised over the fate of my astronauts. Was I prepared to cut corners, knowing that it could cost the lives of those strapped into my bargain basement rocket? But getting my hands on the full release and faced with the prospect of losing the space race, I threw ethics, and caution to the wind. Potential fuel leak? Just slap some Mighty Tape (TM) on there. If it was good enough for Billy Mays, it’s good enough for the European Space Programme.

Mars Horizon tackles a potentially dry subject. Sure, it’s fun to watch the first commercial spacecraft dock with the International Space Station, or man set foot on the moon. But all the scientific research, the construction, the aborted take-offs that go into getting there? Not so much. Starting in the 1960s, Mars Horizon makes you work hard for each accomplishment and that won’t be everyone’s cup of tea. Kerbal Space Program this most definitely isn’t.

But the urge to be at the forefront of the space race is a powerful motivator, whether you’re ticking off accomplishments like launching a hapless animal into the void, or reaching for Mars, the game’s ultimate goal. Even if your agency isn’t in the lead (you can choose to play as multiple organisations), these little victories are still satisfying. It was your choice of parts, your research efforts, your decision to name the rocket “Fartus 1” that made the launch possible. And hey, you actually got your astronauts back in one piece. This time. 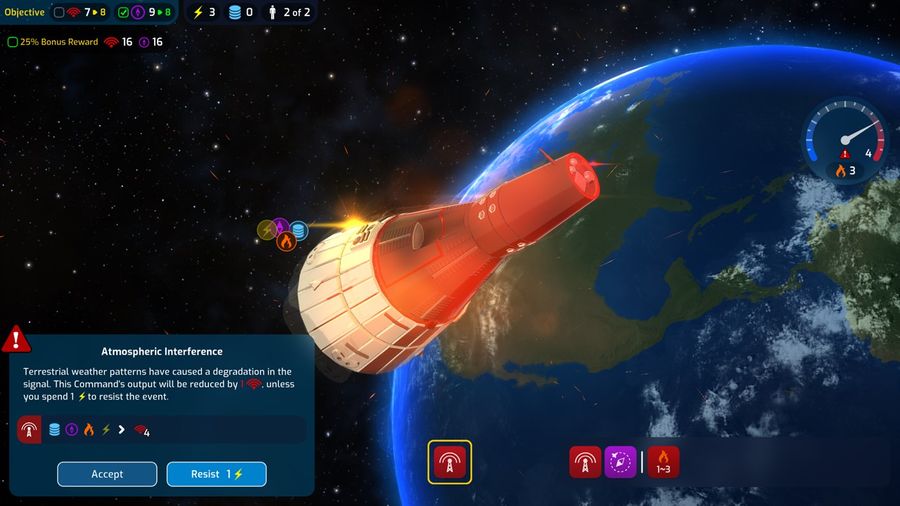 It helps that Mars Horizon sports such a user-friendly interface, despite the myriad tasks you’re charged with. Even on console, you can zip between expanding your base, researching new technologies and browsing missions, without getting eye-bleedingly lost. When it comes to constructing your craft, Mars Horizon rarely smacks you in the face with a stop sign. Even if the booster you choose is unavailable, you’ll be allowed to complete the design, and Horizon will helpfully point you to the component you need to research.

Likewise, Mars Horizon doesn’t force you to plough money into fixing things. You’ll be alerted to potential technical problems, and reminded that launching in a torrential downpour is a bad thing. But if you’re prepared to live with the consequences, whether your rocket fizzles to a halt or something much worse happens, it won’t stop you. 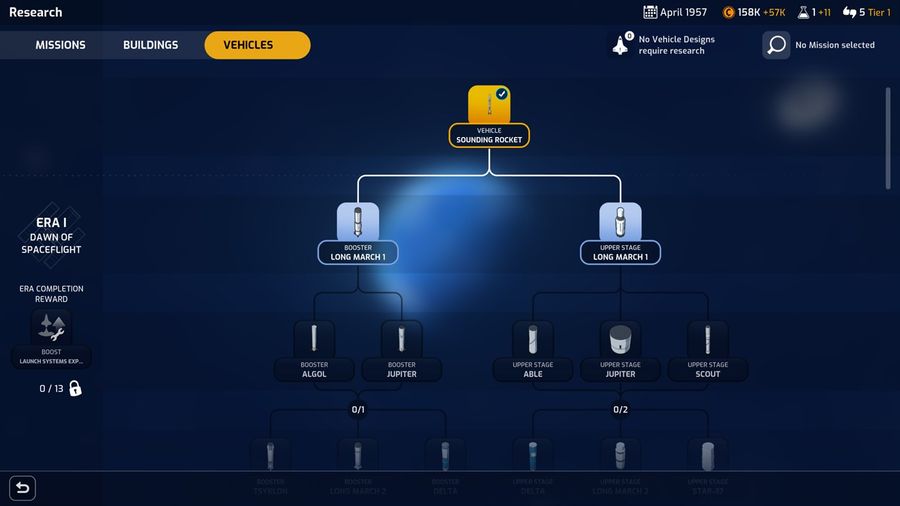 It all comes back to the overriding urge to win the Space Race. Money is always a factor, but time is the most precious commodity in Mars Horizon. Throw in a strategic minigame that determines how you do in orbit, and the pressure is always on. Sure, you can delay the launch by a month, but Mars Horizon makes damn sure you know who’s nipping at your heels.

The icing on the cake is the way Mars Horizon lets you stoke or smooth over the rivalries between nations. When Russia is first to launch a satellite into orbit, you can turn around and congratulate them, making it more likely they’ll ask you for assistance later. Or you can take the Cold War tack and declare the launch a grave national threat, boosting your popularity (which in turn boosts your income) at the cost of international relations. I jumped into Mars Horizon with the intention of fostering global co-operation. Half an hour later, I was telling the nation that Sputnik was Satan. 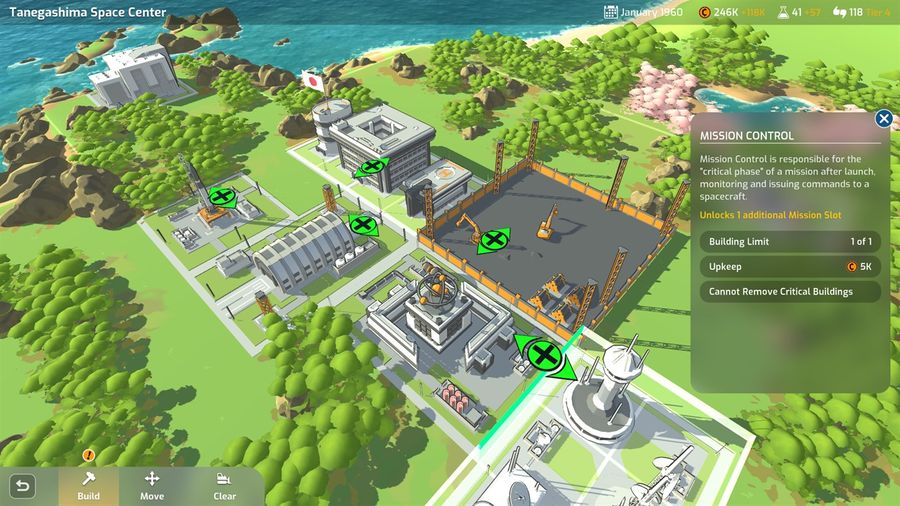 The other drawback to Mars Horizon, subject matter aside, is that it’s easy to fall behind. There are different difficulty levels, but it sticks to the traditional Space Race milestones, even though it mixes up the nations that achieve them. If you’ve been beaten to the Moon, you can put your funds into probing Mars (insert your own mucky joke here) but you have the sense you’re always going to be the also-ran. That might be a realistic take on space exploration, but it sometimes sours the satisfaction you get from each achievement.

You’ll grind your teeth when you’re the last man on the moon, but the more you persist, the more Mars Horizon pulls you in. If you’ve got even the slightest interest in the Space Race, this is one of the most engaging ways to experience it.

Mars Horizon is available on PC, PS4, Xbox One and Nintendo Switch. We reviewed the game on PS4 with a code provided by the publisher. 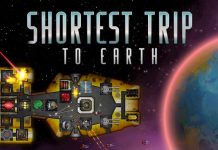