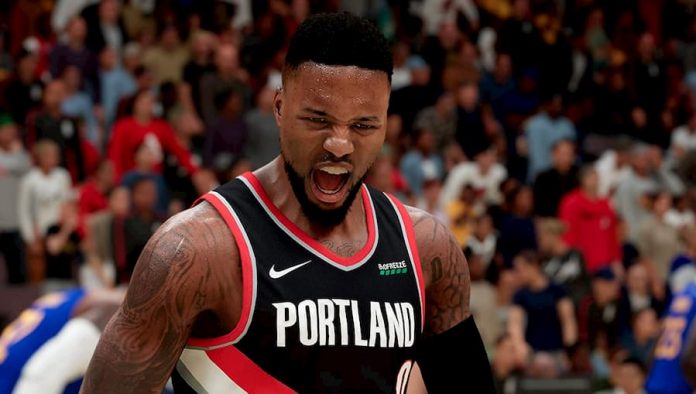 If you were expecting the next-gen version of NBA 2K21 to be exactly the same as its current-gen counterpart just with better graphics, think again.

From its range of modes to the actual action that takes place on the court, the next-gen version of NBA 2K21 is a solid step-up for basketball fans. Much of what is found within it is familiar, but it’s been expanded and enhanced upon in various ways. Although there are still some issues that leave plenty of leeway for further entries in the series to improve.

The bump in visual fidelity is the thing that’s most instantly noticeable about his next-gen NBA 2K21 offering, though. The courts have never looked shinier, and the players are more lifelike than ever. Add in other graphical enhancements like more detailed crowds and improved animations, and you have a game that gets you closer to the real-life sport than ever before. Though it does make the occasional dumb player moment stand out even more.

Even the menus have been on the receiving end of some beautification. Everything seems that bit more elegantly presented and polished. It’s a little thing, but it makes this version of the game just feel that bit special. The blisteringly fast load times help, too. Whereas before it was a bit of a pain moving from one menu to another, here, everything moves seamlessly. And when progressing into a game, you don’t even have time for a sneaky peek at your favourite social media app on your phone.

Once you’re actually on the court, you’ll be surprised to find that next-gen NBA 2K21 feels snappier and more responsive to your controls. The A.I. seems improved, too, leading to each and every match feeling like a more authentic affair. There’s still the occasional mishap, of course, such as a player seemingly forgetting what they’re doing and simply standing in place until they snap out of their trance, but things are much improved. Everything just looks and feels more natural. 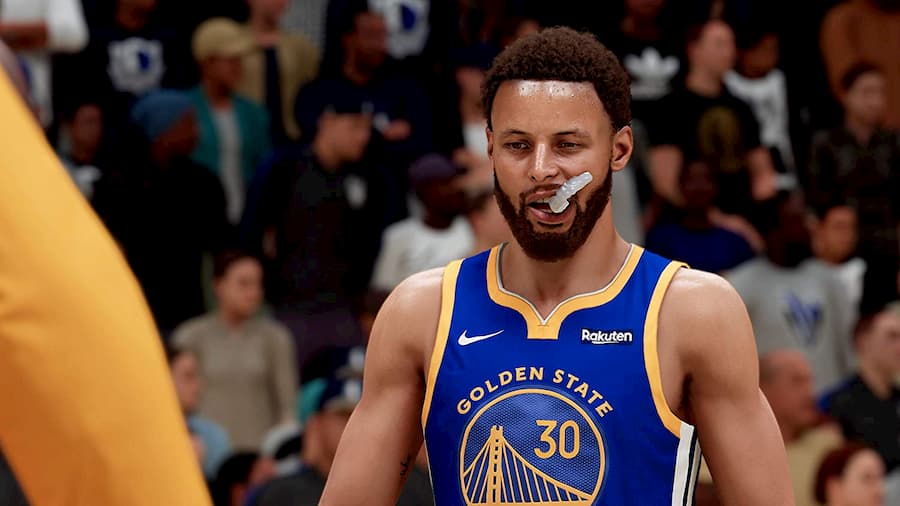 Now, modes. The actual story in MyCareer remains the same in NBA 2K21 Next-Gen, but the reduced loading times and improved gameplay and visuals make it more bearable. More importantly, however, you now have additional options. You can skip it altogether and go straight to the NBA, for example, or you can make your journey a bit longer and join the NBA G League. It’s up to you, and it’s a change that’s more than welcome.

Moving over to MyPlayer in general, out is The Neighbourhood and in is The City. This sprawling multiplayer area to explore with your created characters is a sight to behold, but it’s perhaps too big. Getting about can be a both a lonely and draining affair, and with players spread thin chances are you’ll have a harder time finding matches. You need to actually earn the right to be able to explore The City, too. Only once you’ve graduated from Rookieville will you be able to leave the enclosed starting area and make your way through the gates. That will probably take you a fair few matches.

Elsewhere, the WNBA options have been bolstered and given their own spot on the main menu. MyWNBA is a fully-customisable, multi-season franchise mode that has been a long time coming. WNBA fans will probably will be most pleased by the introduction of The W, however; a career mode that lets players create their own character before leading them to success. There’s no story like there is in MyCareer, but that’s not much of a loss. Instead, players will be left to make choices between games which will guide their growth. It’s well worth jumping into.

Finally, there’s MyNBA, which essentially amalgamates MyLeague and MyGM into one all-encompassing mode. For those who like to create their own leagues and wear the management cap from time to time, it’s likely to be an enormously rewarding time-sink, made even better by it being quicker and easier to move from one menu to another than ever before. And if you’re wondering about MyTeam, there’s nothing different that’s worth mentioning. 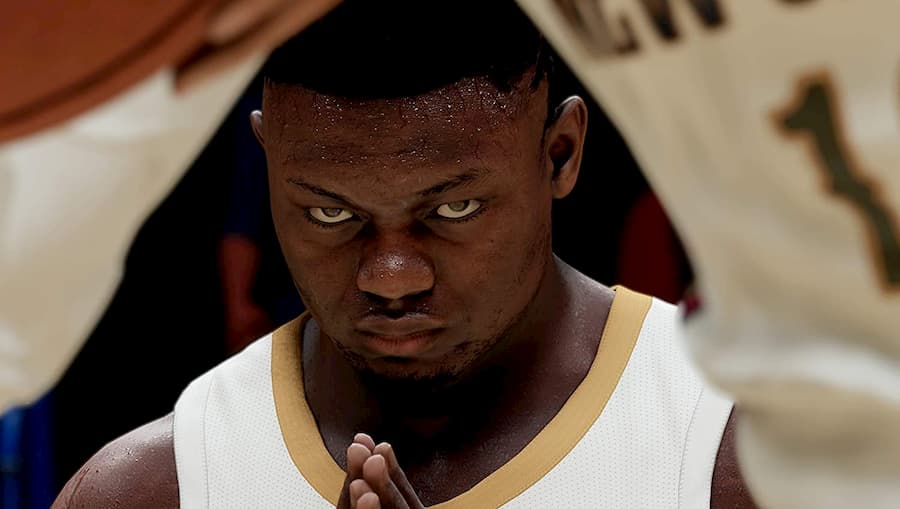 Along with the fact that next-gen NBA 2K21 gives you the choice of using the old tried-and-tested shot stick mechanics or the new ones that also require you to aim, the series has never been better. The only thing that really still weighs it down is the way in which microtransactions are so intrinsically woven into it. Playing MyCareer, for example, you’ll perhaps feel the urge to fork out for some VC so that your player isn’t quite so terrible in the early stages. And those who get invested in MyTeam will constantly be tempted to buy VC for the betterment of their team. That really shouldn’t be the case in a full-price game.

Still, there’s no doubting that NBA 2K21 on next-gen consoles is the most authentic representation of the sport yet. And even better, it’s got the most expansive and engrossing selection of modes and features. If you’re a basketball fan who’s lucky enough to own a next-gen console, you ought to consider NBA 2K21 a must-buy. The only drawback is that if you’ve already played it on your current-gen console, you won’t be able to carry forward any progress other than that made in MyTeam.

NBA 2K21 Next-Gen is available on PS5 and Xbox Series X/S. We reviewed it on Xbox Series X with a code provided by the game’s publisher. 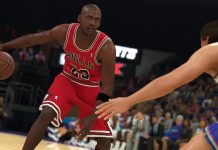