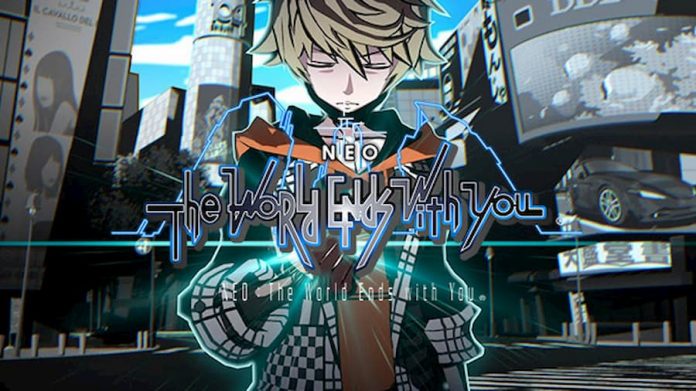 Those that played the  classic Nintendo DS game will be excited to hear this news.

Here at GameSpew we love when our favourite games get sequels. It gives us the chance to revisit our favourite characters, learn more about the game’s universe and more. Square Enix just announced that Neo: The World End With You, a sequel to the 2007 Nintendo DS classic The World Ends With You, is on the way.

Neo: The World Ends With You sends players to the streets of Shibuya. Here the main characters are forced to take part in the “Reapers’ Game”, a terrifying life-or-death battle. You play as Rindo who participates in the game and discovers what it’s all about along the way.

Despite releasing 14 years after the original, this sequel will definitely remind players of the first game; it features the same beautiful comic-inspired art style. Gorgeous 3D environments, exciting battle sequences as well as a brand new soundtrack are just a few of the things players can look forward to.

The trailer below introduces the game’s characters and shows them in action. It looks as though the game will have smaller battles alongside incredibly epic boss battles.

Neo: The World Ends With You is set to release summer 2021 for PS4 and Nintendo Switch. An anime adaptation of series is also set to release in April 2021.