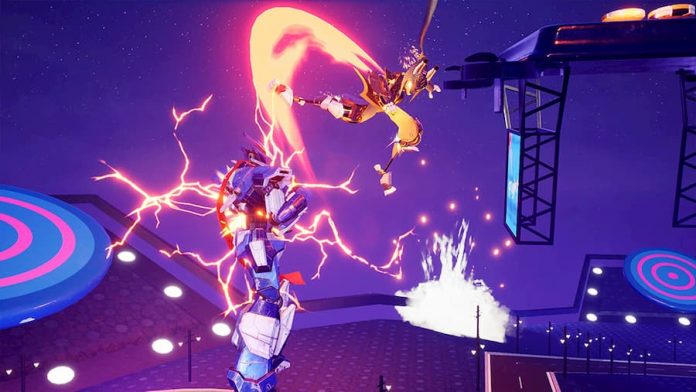 Over the past few weeks quite a bit of news about the upcoming robot brawler Override 2: Super Mech League has been revealed. It recently went through a short, closed beta where players could try out the game, and now it’s ready for its full release.

The news of Override 2’s release date is accompanied by a brand new gameplay video. The video is narrated by the developers as they show off the game. They team has a lot to show off, but there’s a focus on the game’s improved combat system. Players will be able to utilise their characters’ unique abilities to take down the competition.

Looking to pick up Override 2: Super Mech League? You can pre-order it right now. The standard version will be available for £24.99 digitally. The ULTRAMAN Deluxe Edition will sell for £34.99. It includes both the season pass and some extra cosmetics for your characters.

To get a closer look at Override 2, check out the developer gameplay video below.