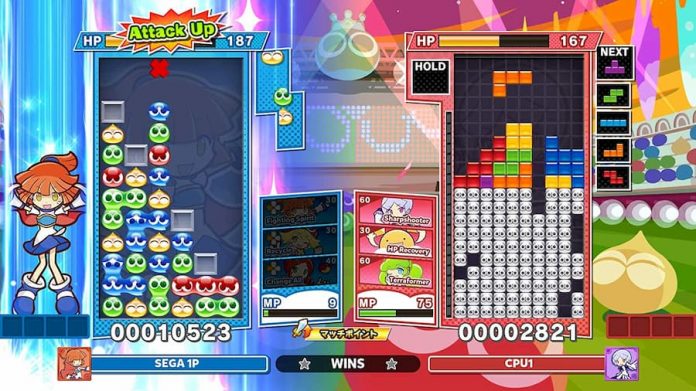 The unlikely but brilliant mash-up between Puyo Puyo and Tetris is back, and it’s just as good as ever.

Puyo Puyo Tetris 2, coming to PC and consoles next month, is exactly what you’d expect from a sequel. If you’ve played the first, you’ll feel right at home here.

Many of the options are the same, and the game plays exactly the same. There’s a new story to make your way through though, bigger and better than ever, with a cast of fully-voiced characters to take you through a humorous and interesting narrative. There’s a bunch of new characters to meet and play as, too. But who’s playing Puyo Puyo Tetris for the story? It’s all about the gameplay, right?

Adventure mode is where you’ll find the game’s story, in which animated cutscenes punctuate battles against the CPU. Here you’ll play a range of game types; both Puyo and Tetris, with your opponents playing either the same game or the opposite. Don’t worry if you’re not an expert player at one or the other; the difficulty level starts out easy to ease you into it.

If you’d rather skip out on any story and simply jump into play, there are plenty of places to do that, too. From the main menu, you can jump straight into an endless Puyo Puyo game or marathon Tetris game. There’s also a ‘solo’ option, letting you play various modes against the CPU, local multiplayer, and online play, letting you challenge real players from around the world. 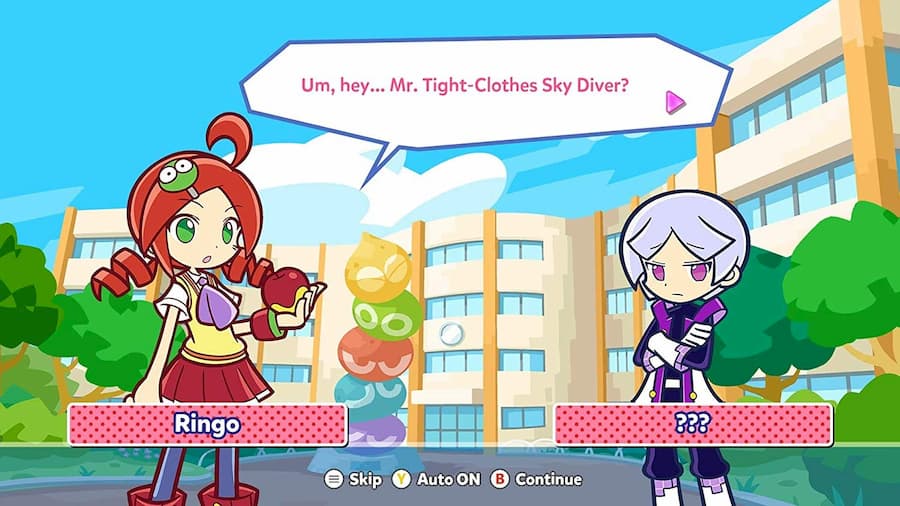 The solo and local multiplayer modes are varied and fun, and if you played Puyo Puyo Tetris, you’ll recognise many of them here. Straight versus matches are available, but it’s the other modes that are more fun. Big Bang challenges you to place Puyos or Tetriminos in pre-set patterns, while Fusion mixes Puyos and Tetriminos on the same screen. Other modes add in additional elements, like giving you a health meter or throwing modifier blocks into the mix.

If you are new, there’s a series of lessons to teach you how to play both games. There are tips here for beginners and experts alike, so even if you consider yourself a dab-hand at either Puyo Puyo or Tetris, it’s worth paying a visit. You might learn something new. 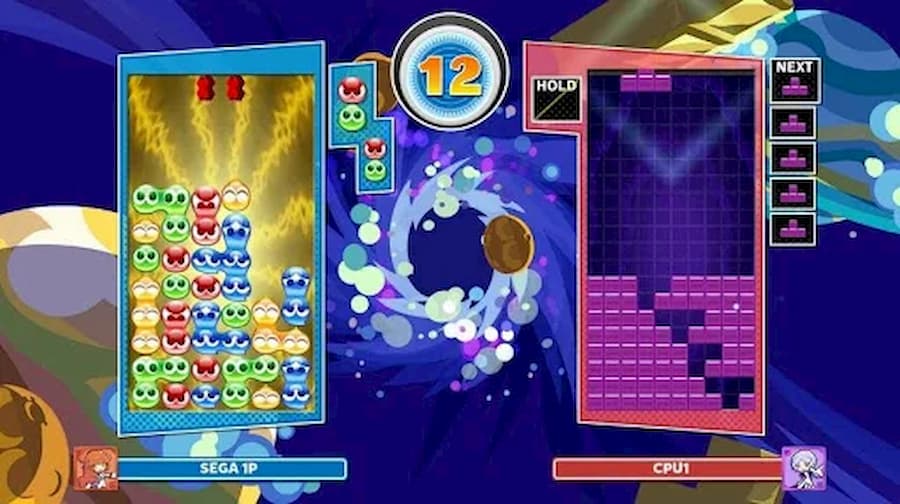 Just like the first game, Puyo Puyo Tetris 2 is beautifully presented, with colourful 2D animations. It’s a joy to look at, both in its story scenes and in actual gameplay. It’s also the first time the game has made it onto Xbox consoles, so if you’re an Xbox gamer, you’re in for a treat. But then, so is everybody, regardless of what platform you’re playing on.

Puyo Puyo Tetris 2 is coming to PS4, Xbox One, Xbox Series X/S and Nintendo Switch on 8th December. A PC and PS5 version will follow in early 2021.