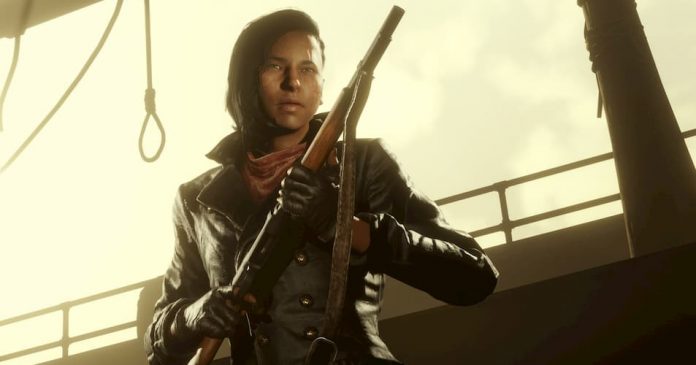 If you want to jump into the world of Red Dead Online without needing to own Red Dead Redemption 2, you soon will be able to.

From 1st December, Red Dead Online, the multiplayer experience that so far has only been available as part of Red Dead Redemption 2, will be available as a standalone purchase. It’ll be coming to PlayStation, Xbox and PC (via Epic, Steam and Rockstar) with an introductory price of $4.99. The full price, which will kick in on 15th February 2021, is $19.99.

To play Red Dead Online on PlayStation or Xbox, you’ll need a PS Plus or Xbox Live Gold subscription.

However, if you’re thinking that a standalone version of Red Dead Online might save you some hard drive space, think again. According to the official announcement on Rockstar’s blog, you’ll still need “up to 123GB of disk space”. That’s followed up with a disclaimer that Red Dead Online will “also include the option to unlock Red Dead Redemption 2: Story Mode (purchased separately)”.

Basically then, even though you’re only buying the online component, you still need to download the entire experience. Thanks for that, Rockstar.

If you’re unfamiliar with Red Dead Online, here’s a primer. It’s a completely separate experience from the narrative told in Red Dead Redemption 2. Here, you create your own character and spin your own tale. You can play as of five specialist roles: bounty hunter, naturalist, trader, collector or distillery owner. In your new role, you’ll take on numerous missions to level up your character, working alone or teaming up with other players. It’s an ever-changing sandbox, with daily challenges and special events being added on a regular basis.

If you’re yet to give it a try, it’s a steal for $4.99. Just make sure you have enough space on your hard drive. 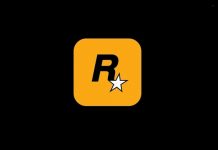 Rockstar Games Has Filed a Patent for Advanced NPC Behaviour