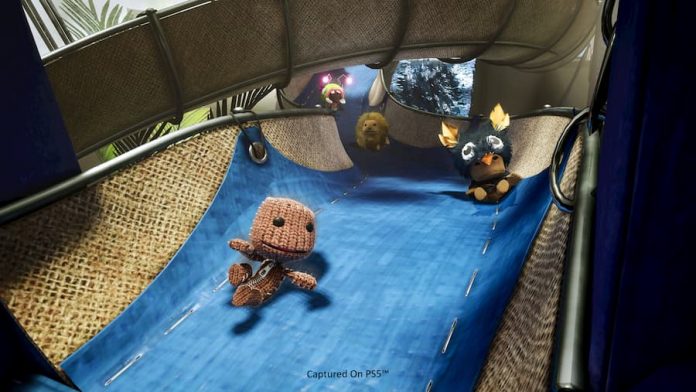 While Sackboy was the face of the LittleBigPlanet series, he wasn’t the star – that was its creativity features.

With Dreams now fulfilling the creative needs of PlayStation gamers, however, he’s finally thrust into the limelight; focused entirely on providing AAA platforming action, Sackboy: A Big Adventure is Sackboy’s chance to shine.

Trouble is afoot in Craftworld; the troublesome Vex, voiced by Richard E Grant, has kidnapped Sackboy’s friends and is forcing them to build his Topsy Turver. And so what are you going to do about it? Take action, of course. And you might just be able to prevent the pleasant Craftworld from being turned into the place of nightmares if the legend of the ancient order of the Knitted Knights proves to be true.

Needless to say, you’re probably not going to find yourself making your way through Sackboy: A Big Adventure for its story. You will play though it, however, because of its infectious gameplay. Presenting players with a handful of worlds for them to make their way through, each with their own theme and quirks, it’s a fun-filled journey from beginning to end. It’s not a journey players have to make alone, either; local co-op is supported at launch, with online multiplayer to be patched in at a later date. 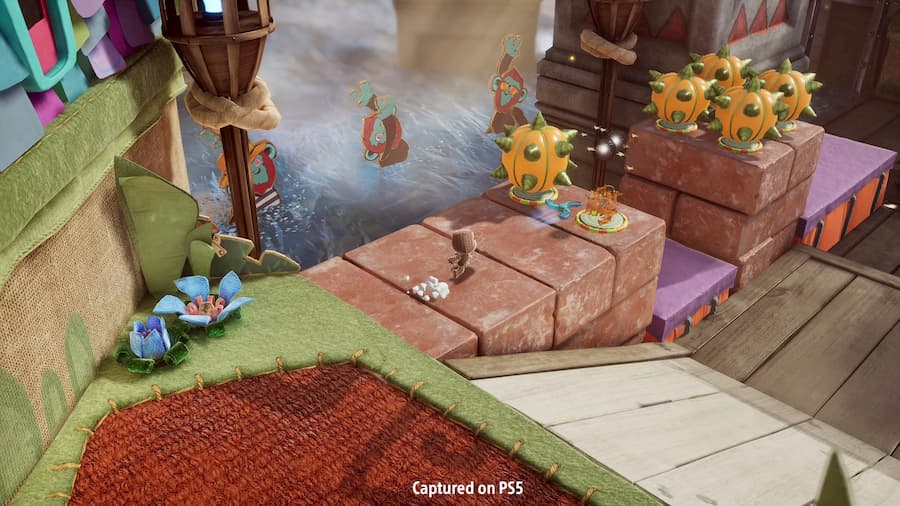 Anyone that has played the campaign of a LittleBigPlanet game will be familiar with the gameplay of Sackboy: A Big Adventure, which probably won’t come as a big surprise. Levels are selected via a map that you can freely wander around. Jump into one, however, and you’re never quite sure what awaits you. A level might be on-rails, forcing you to think – and act – fast before tragedy befalls you. Or it might be music-based, providing you with an impetus to move quickly so that tracks such as Uptown Funk flow like you remember them. Most, though, let you take things at your own pace.

In any given level there are numerous objectives. One, of course, is to simply reach the end with your lives intact (though you can turn on infinite lives if you wish). Along the way you’ll want to search for blue bubbles, as they are key to unlocking additional areas and progressing through the game, and if you want to customise your Sackboy you’ll want to collect both clear bubbles and bells. Bubbles, along with taking out enemies, increase your score in any given level, and you’ll be rewarded according to your performance at the end. Bells are used to purchase a wealth of customisation items from the in-game vendor. 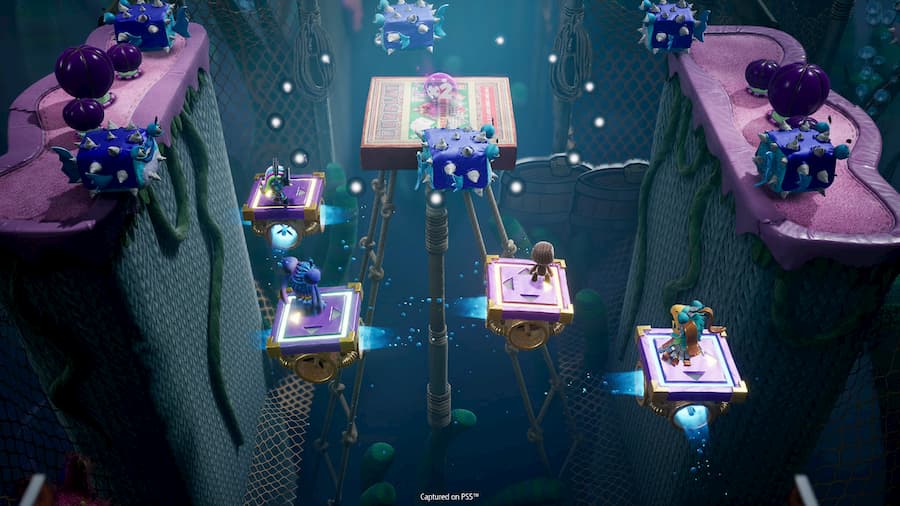 Within the levels you’ll be doing the usual – running, jumping, bouncing on things, grabbing things, and giving enemies a good slap. But new mechanics are introduced fairly regularly thanks to Sackboy being given access to various gear. In some levels you’ll be given a grappling hook, for example, which is useful not only for swinging across gaps but also bringing things closer to you. And then there’s some futuristic gear that allows you to hover in the air for a period of time and also fire blasts of energy. There’s always something new around the corner to reinvigorate your experience with the game.

It’s the sheer quirkiness of everything found in Sackboy: A Big Adventure that makes it so loveable, however, and the fact that it controls so well. Sackboy responds to your commands ever so responsively, and he no longer feels overly floaty in the air. You’ll love taking on the obstacles and enemies thrown at you, and thanks to the DualSense controller, you’ll also love the tactile feel of your actions, like pulling a thread full of balls out of a hole in the ground. It just feels so good. 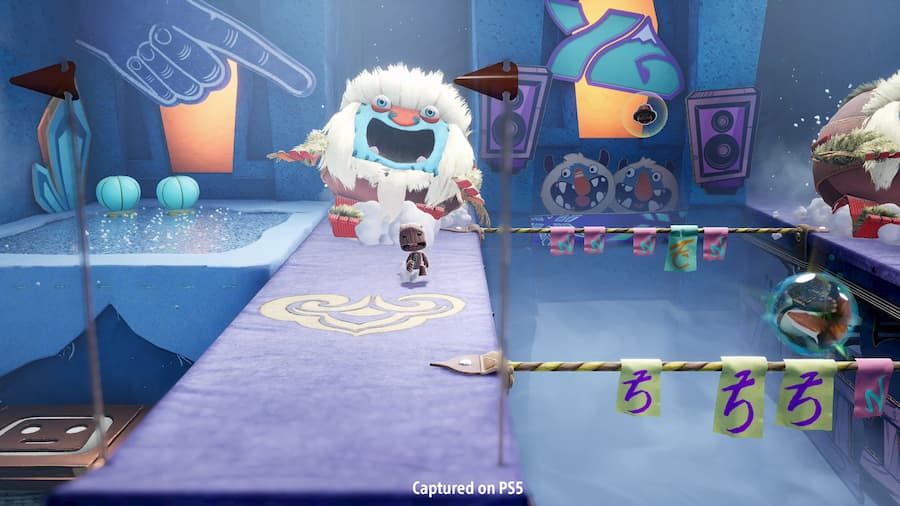 Outside of the levels there are other challenges to enjoy, too. Knitted Knight Trials put you against the clock, truly testing your mettle. You’ll be awarded a bronze, silver or gold award depending on your performance, with an ultimate test available for those who get at least bronze in them all. And there are fun little bell challenges, where those who can think and act quickly can score a sizeable number of bells if they’re up to the task. Those who venture off the beaten path in each of the worlds’ maps may also discover a decent amount of secret levels.

Sackboy: A Big Adventure is an unexpected pleasure. Overshadowed by the likes of Spider-Man: Miles Morales and Demon’s Souls in Sony’s launch line-up, it’s gone far beyond our expectations – to play it is to love it. An immaculately made 3D platformer with huge amounts of charm, if you’re after something that will never fail to put a smile on your face you ought to consider picking it up alongside your PS5. With its cutesy looks, responsive controls and oodles of imagination, Sackboy: A Big Adventure goes further than ever to make Sackboy the PlayStation mascot he deserves to be.

Sackboy: A Big Adventure is available on PS4 and PS5. We reviewed it on PS5 with a code provided by the game’s publisher. 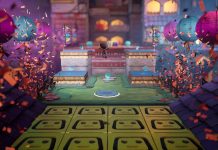 Sackboy: A Big Adventure on PC is a Must-Play