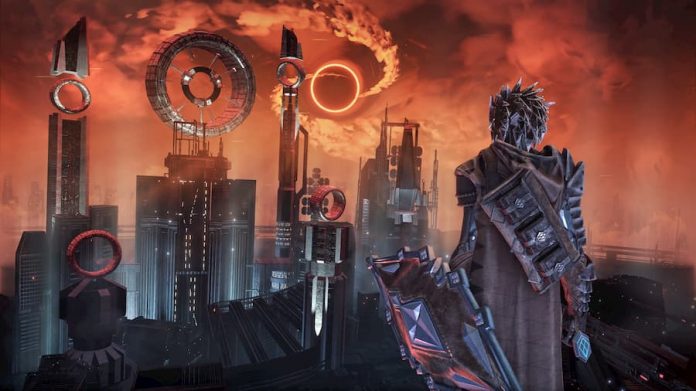 Released this summer on PC, PS4 and Xbox One, Souls-like Hellpoint is also coming to PS5 and Xbox Series X/S in 2021.

If you’re yet to play this hardcore RPG, then, it may be wise to wait. With its upcoming enhancements, Hellpoint on PS5 and Xbox Series X will look and play better than ever before. Developer Cradle Games promises two modes will be available to players on either PS5 or Xbox Series X:

There’s no mention of what resolution/frame rate will be available on Xbox Series S. An optimized version will be of course available on Microsoft’s budget next-gen console, but as it targets 1440p rather than 4K it’s unlikely to see the full benefit of the upgrade.

If you already own Hellpoint on either Xbox One or PS4, you’ll be entitled to a free upgrade to Xbox Series X or PS5. The game will be playable immediately on the new consoles via backwards compatibility, too; while it won’t have the full enhancements until 2021, an upcoming patch will add the option to ‘unlock framerate’, meaning you can eke some of the power from your new console right away.

Hellpoint is a challenging game that takes players to Irid Novo, an eerie and abandoned space station. There, they’ll face off against a range of deadly and terrifying foes as they explore. Irid Novo is filled with secrets and interconnected passageways, and the deeper you go, the more dread you’ll find.

If you want to read more about Hellpoint, our early impressions of the game can be found here. There’s no release date for the PS5 and Xbox Series X versions yet, but we’ll have more news in 2021.