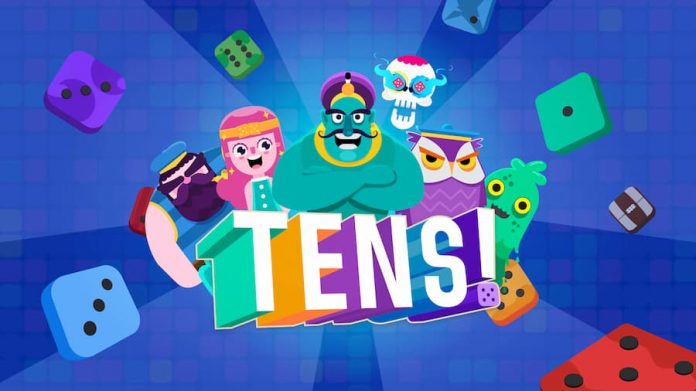 With the mania of the real world, a relaxing puzzle game to sink into has never been more appealing.

Out now on Switch, TENS! is the perfect game to unwind with. Never too challenging or demanding, it’s a laid-back puzzle game all about, well, counting to ten. Presented with a 5×5 grid, you’re given a die, or group of dice, that needs placing within the grid. The goal is to clear rows by having them equal 10. It’s very simple to get the hang of.

There are obstacles thrown at you as you progress through the game, though. Sometimes, parts of your grid will be greyed out, limiting where you can place dice. Some squares also have power-ups, like a randomiser that will change the value of any die placed on it. Or a fire, that burns anything placed on it. You’ll have to think a little more strategically to get around these obstacles, but TENS! never becomes frustrating.

A bit like Tetris, clearing just one line in TENS! is fine, but ideally you want to aim for combos. Clearing multiple lines at once will net you a higher score – as well as freeing up more space on your board. As you play, you’ll likely create your own strategies and learn to line up rows for possible combos; for example, have an intersecting row and column, both adding up to 7. Wait for a ‘3’ die, and stick it in the square where both lines meet; hey presto – you’ve cleared two lines at once. 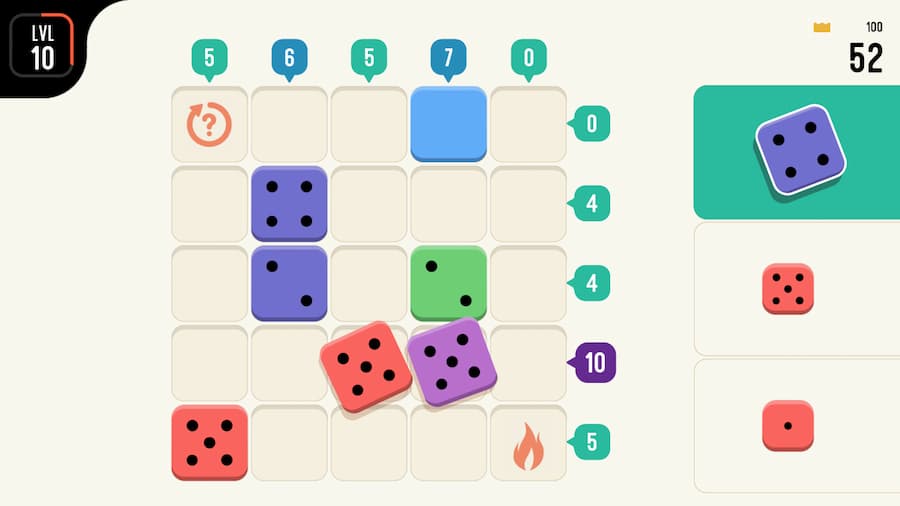 The bulk of your time with TENS!, at least to begin with, will likely be spent in its Adventure mode. Here, you’ll make your way through a series of levels, with the challenge ramping up gradually as you progress. The highlight of Adventure mode is surely its boss battles; while TENS! is usually a single-player affair, these boss encounters turn the game into a head-to-head battle, and they’re a lot of fun. You’ll play the game in the same way, but clearing dice from your own grid will place ‘junk’ blocks on your CPU opponent’s grid. The goal is to fill up their grid so they’re unable to place any more dice.

TENS! works extremely well as a competitive game, and that’s why it’s such a bonus that it includes a local multiplayer mode. It’s a shame you can’t constantly battle against the CPU, but it’s certainly worth setting up a couch battle with a friend or family member. 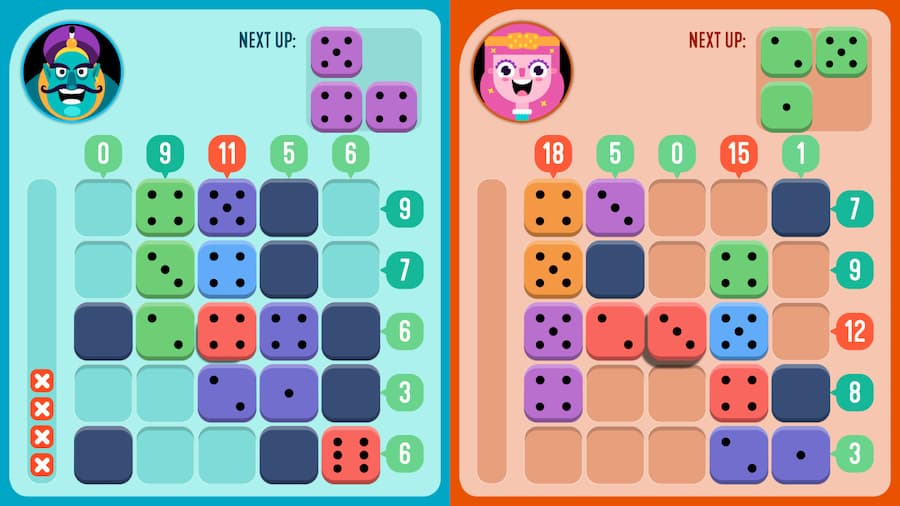 If you can’t play in multiplayer, though, there’s plenty else to sink your teeth into. Adventure Mode will keep you going for a long while with well over 100 levels. And outside of that, there’s an endless mode. Slightly more relaxed than Adventure Mode, you can simply keep playing to rack up a high score. The game will end if you get into a position where you’re unable to place any more dice, but manage your board well and keep clearing lines, and a game really can be endless.

So, if you’re looking for an engaging but relaxing puzzle game that you can unwind with, you can’t go far wrong with TENS!. It packs in plenty of single-player content, and its multiplayer offering is a lot of fun if you have someone to play it with. It looks great too, brought to life with bright colours and cute characters. A game that we can while away the hours with, without ever getting frustrated, is something we all need in our lives right now.

TENS! is available on PC and Switch. We reviewed the game on Switch with a code provided by the publisher. 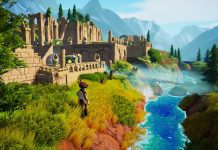