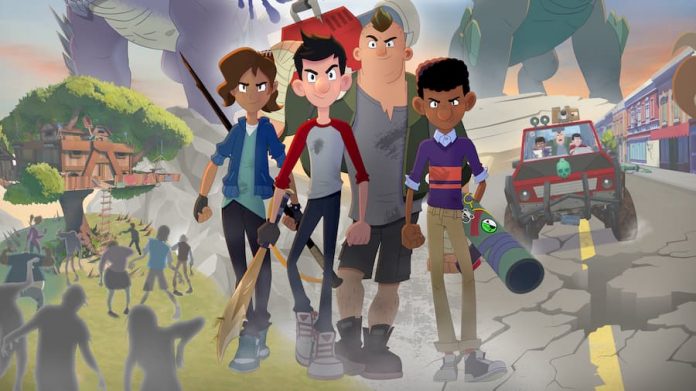 First a popular book series and then a Netflix show, The Last Kids on Earth is now getting the videogame treatment.

The Last Kids on Earth and the Staff of Doom is an all-new story set in the popular universe. Series heroes Jack, Quint, June and Dirk all make an appearance – and the original Netflix voice cast is on board to voice their characters for a truly authentic experience.

This all-new adventure sees Jack and his pals on a quest to find the missing pieces of the mysterious Staff of Doom. It’s not as easy as it sounds though: the evil Malondre, Queen of the Slime Monsters, is there to get in their way. She’s on a mission to summon Rezzoch the Ancient, Destructor of Worlds. Doesn’t sound like it’ll be too ideal if she succeeds, so the group also need to thwart her plans.

With a striking 3D art style that feels fresh but also reminiscent of the Netflix series, The Last Kids on Earth and the Staff of Doom looks great. It looks to pack in lots of different types of gameplay, too. Players will take control of a vehicle, explore on foot, tackle hordes of zombies, gain new powers and abilities, and more.

The book series, launched in 2015, has seen incredible success in its five-year life span. More than five million print copies have been sold around the world. Its Netflix spin-off debuted in September 2019, with season two following in April 2020. A third season is incoming, along with a special interactive episode.

The Last Kids on Earth and the Staff of Doom is set to release in spring 2021. It’ll be coming to PC, Nintendo Switch, and PlayStation and Xbox consoles.  Give the trailer a watch below. And for more information, head to the game’s official website. 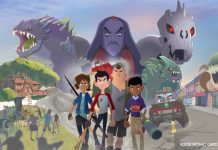 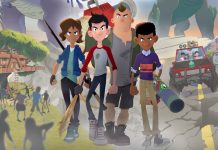 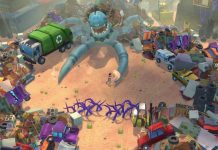