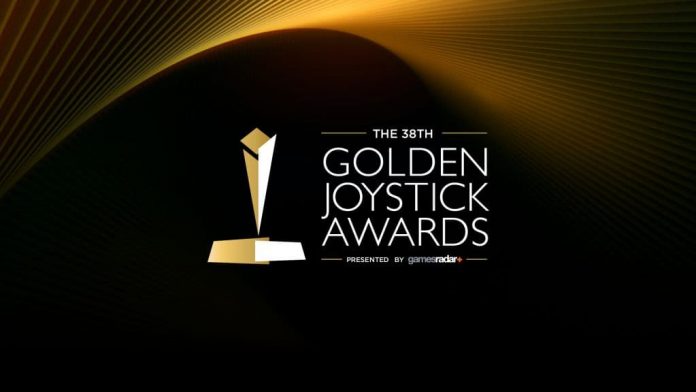 Last night saw 2020’s Golden Joystick Awards, celebrating some of the best games of the year.

The Golden Joystick Awards have been running in the UK since the 1980s, with each year seeing popular video games awarded for their achievements. Last night’s event was no different, and the main winners from the show will likely come as no surprise.

Developer Supergiant Games walked away with two awards for Hades: Best Indie Game and Critic’s Choice Award. One of the biggest games of the year, Animal Crossing: New Horizons claimed the accolade of Best Nintendo Game – no surprises there.

But the runaway success goes to The Last of Us Part II, Naughty Dog’s magnum opus. The game itself claimed no less than five awards, with the developer also walking away with Studio of the Year. Along with Best Storytelling, Best Visual Design, Best Audio and PlayStation Game of the Year, it also claimed Ultimate Game of the Year. Well done, Naughty Dog!

You can see the full list of winners from The Golden Joysticks 2020 below. 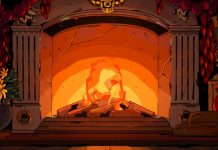 Curl Up With the House of Hades Virtual Yule Log