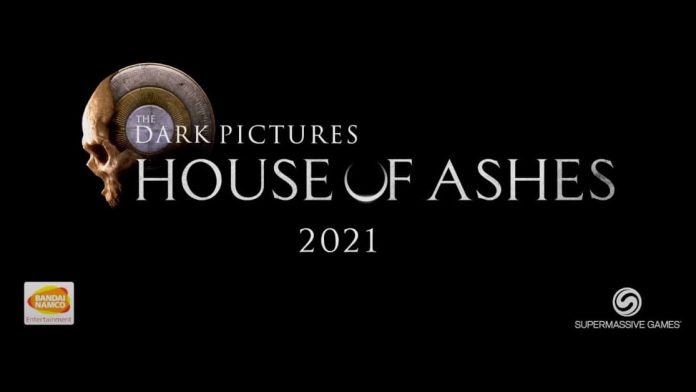 If you’ve played through Little Hope this weekend, you’ll have been rewarded with a trailer for The Dark Pictures Anthology: House of Ashes at the end.

Little Hope is the second game in The Dark Pictures Anthology. Out last week, it tells the story of four college students and their professor who get stranded in an eerie town called Little Hope. With no way out, they have no option but to spend the night exploring, trying to figure out what’s going on. But as you’ll probably expect if you played the first game in the series, Man of Medan, all is not as it seems

When you’ve reached the end of your playthrough of Little Hope, you’re treated to a trailer for something new: House of Ashes, the next game in the anthology.

At only 45 seconds long, it doesn’t give too much away, but shows some sort of army mission perhaps not going as planned. There’s a definite Tomb Raider vibe to it as we see a character wander through a flooded cave lit only by a torch in her hand. Needless to say, it’s enough to get us intrigued already.

We could speculate until the cows come home about where House of Ashes’ story may go. Will it be truly supernatural, or can we expect some twist, like the previous games in the series? Either way, the dark, foreboding caves look like they’ll make a suitably eerie backdrop. We’re out if those gargoyles come to life at any point, though. Watch the trailer for yourself below.

The Dark Pictures: House of Ashes is set for a 2021 release. We expect we’ll find out more about it in the coming months. That gives you plenty of time to get up to speed on the anthology so far: Man of Medan and Little Hope are available now on PC, PS4 and Xbox One.