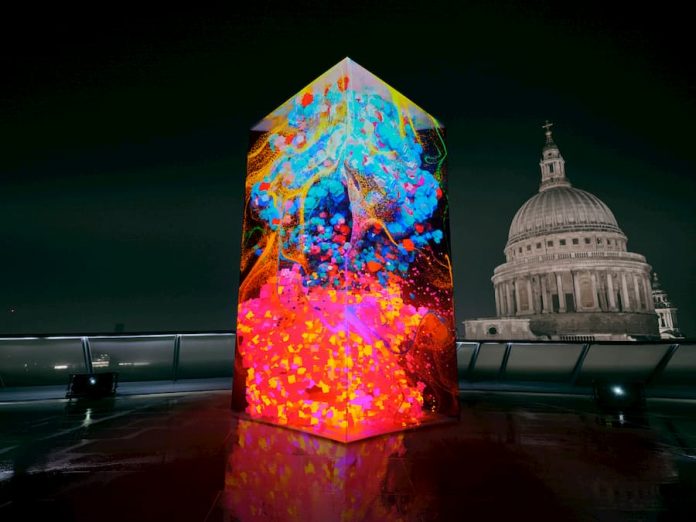 To celebrate the launch of the next-gen consoles, hosts from Xbox On presented a six-hour livestream, showcasing gameplay from titles such as Assassin’s Creed Valhalla and Watch Dogs: Legion – played on Xbox Series X, of course. There were challenges, too, which viewers were invited to take part in.

The highlight of the celebration, however, was undoubtedly a holographic display set against the backdrop of St Paul’s Cathedral. This “Dreams Within” display was made possible by an installation standing 12ft high, packed with four 4K projectors. And needless to say, it was spectacular. It created the effect of a chamber, in which a dazzling light show took place while the advanced features of the Xbox Series X were showcased. And to accompany it was a dramatic soundtrack, because why not?

You can watch the display below if you missed it, and you probably should. And if you currently don’t have the budget for an Xbox Series X you can read our review of the more wallet/purse-friendly Xbox Series S right here if you want to jump into next-gen. We have lots of Xbox Series S gameplay videos on our YouTube channel too.