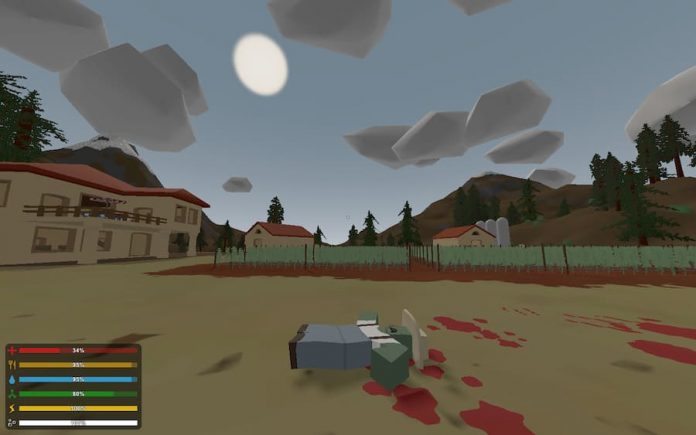 This successful PC title has made its way to consoles.

505 Games and FunLabs have announced that Unturned, their open-world zombie survival sandbox game, is available right now on PlayStation 4 and Xbox One. You can buy the game for £19.99/$24.99 digitally.

In Unturned, you play as one of the very few folks who haven’t turned into a zombie in the world. Your goal is to survive, meet with NPCs, fend off waves of zombies and fortify your stronghold. It has a very Minecraft-like vibe, with a few twists and unique gameplay mechanics of its own.

Key features include eight huge maps to play on, three categories of skills to use and fully customisable characters.

The console version of Unturned offers enhanced gameplay as well as some brand new features. It also includes a fully redesigned camera system, enhanced physics and graphics and controller support.

Want to bring a friend into the mayhem? Unturned has local split-screen multiplayer. You and your friends can now fight back against the zombie hordes together on the couch.

Another exciting element exclusive to the console version is the players’ option to create their own worlds on private servers. With this feature, players can bring their friend into their world or open it up to the online community to play.

Check out the console release trailer below.