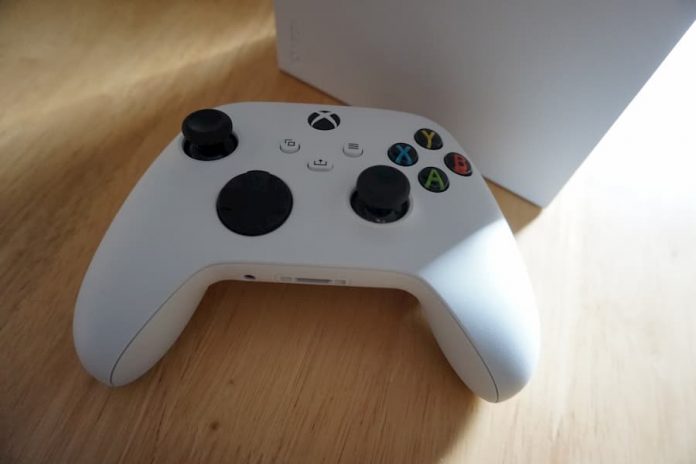 A while ago, we revealed that Xbox Series S wouldn’t utilise Xbox One X enhancements. That’s likely left many wondering what backwards compatible games would look like on Microsoft’s cheaper next-gen machine.

After spending some time with the console, we’ve been able to try numerous backwards compatible games, so we have a good idea of what content on the machine looks like. The good news? If you’re upgrading to a Xbox Series S from a base Xbox One, your Xbox One games will look largely the same, but you’ll notice a boost in performance in some areas. The bad news? If you’ve been gaming on an Xbox One X, many of your backwards-compatible games will take a serious graphical hit.

Xbox One X enhanced games typically run at a higher resolution than standard Xbox One or Xbox One S. They generally also have better textures and often, the performance is better. It’s not unusual for a game to run at 4K, or close to 4K, on Xbox One X.

However, when playing those games on Xbox Series S, the console ignores the Xbox One X enhancements. That means you’ll see the standard Xbox One version, with lower textures and lower resolution. The resolution is typically 1080p, though sometimes lower.

Over the years, hundreds of Xbox One games have received X enhancements. It makes them look and play substantially better on Xbox One X. So the Xbox Series S ignoring these enhancements to play the standard version of an Xbox One game is a big problem for anyone who’s gamed on an Xbox One X in the last couple of years.

There are some improvements to backwards compatible games on Xbox Series S, however. The majority of games will load noticeably faster thanks to the console’s superior processor and solid-state hard drive. You’ll also likely get better performance, with games running smoother and with less noticeable framerate drops. The Xbox Series S also automatically applies HDR to most games, boosting colour and contrast.

None of that is enough to bridge the visual gap between Xbox One games on Xbox One X and Xbox Series S, however. Aside from the titles that have had a specific Series S/X upgrade, which is a small amount right now (although more will be coming over the next few months), any Xbox One X-enhanced game essentially gets a visual downgrade on Series S.

If you’ve never had an Xbox One X and you’re considering upgrading to an Xbox Series S from a base Xbox One (or Xbox One S), this likely won’t be as big an issue. But for Xbox One X gamers, you might want to reconsider. Or at least hold off for a few months until more truly next-generation games are available.

Read our full review of the Xbox Series S here. 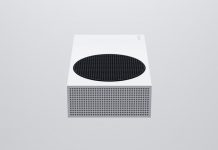 The Xbox Series S Has Only 364GB of Usable Storage Space